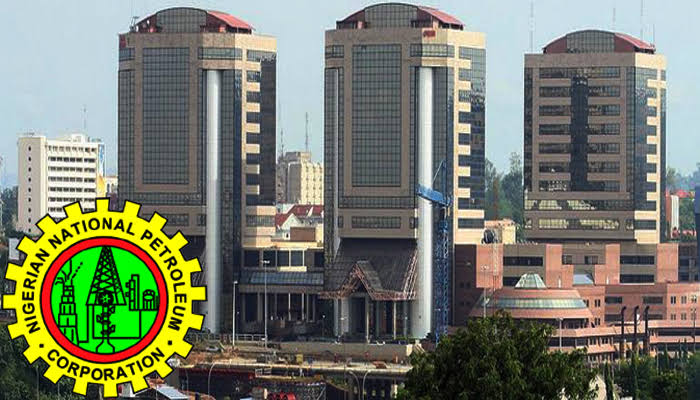 The push by the Management of the Nigerian National Petroleum Corporation (NNPC), to increase crude oil production and grow the nation’s revenue profile, gained momentum with the closure of $875.75m alternative financing deal for the Oil Mining Lease (OML) 65, operated by Nigerian Petroleum Development Company (NPDC).

The Corporation in a statement by its Group General Manager, Group Public Affairs Division, Ndu Ughamadu, in Abuja on Sunday, said it signed the deal with CMES-OMS Petroleum Development Company (CPDC).

The Chief Financial Officer of the NNPC, Umar Ajiya, who signed the deal on behalf of the corporation disclosed that the project, which scope cuts across exploration, development, production and provision of facilities with incremental first oil targeted for Q4 2020, was estimated to have potential reserves of 800 million barrels of oil equivalent (mmboe) with an ultimate recoverable reserve of 244 mmboe and cumulative production of 44mmboe from the Abura Main and Abura SE fields.

Ajiya also explained that over the project’s life, it was expected to generate over $6.35bn in taxes and royalties to the Federation to support Government’s medium to long term economic development agenda.

On CPDC’s right to provide technical services, he listed the field of consideration in this regard to include: drilling and completion services; building capacity and technology transfer; generating employment opportunities for youths.

Ajiya noted that the expectation was that the collaboration between the NPDC and CPDC would translate in real terms to the efficient execution of the scope of activities for the optimal development of the OML 65 asset within cost and schedule, while maximising value to all the stakeholders.

NNPCNPDCUmar Ajiya
Share
Subscribe to our newsletter
Sign up here to get the latest news, updates and special offers delivered directly to your inbox.
You can unsubscribe at any time