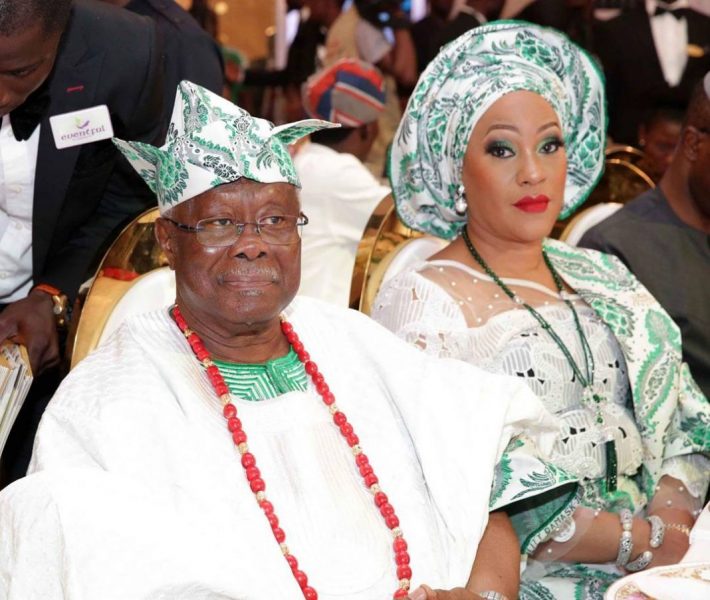 Raising the hope of a more formidable Peoples Democratic Party (PDP) after getting stuck in political mire, a chieftain, Chief Olabode George, says the party’s 2015 electoral loss is a thunderbolt of magnitude.

“In the 2015 elections, we were hot by a thunderbolt, it takes time to come back.

“PDP was in a state of shock, now in a state of flux and then state of appraisal after the elections,’’ George, a former National Vice-Chairman (South), said on Arise TV in Abuja monitored in Lagos.

The interview session was anchored by Dr Reuben Abati, the former media adviser to the ex-President, Dr Goodluck Jonathan between 2011 and 2015.

He said it was unbelievable that the ruling party for 16 years could be upstaged by the then opposition party, the All Progressives Congress (APC).

“We lost election and we were in shock.’’

Jonathan had lost the election to a three-time loser, President Muhammadu Buhari amid political manipulations and distortions which observers believed were badly managed by Jonathan.

A gale of defection had rocked the PDP on the eve of the elections with many senators, governors and House of Representatives members including Gov. Aminu Tambuwal, Senate President Bukola Saraki taking their seats in APC.

Buhari was swept into, promising some reforms including restructuring of the polity, economic and petroleum reform to stop importation and described petrol subsidy as a scam.

But George, who noted that the party was undergoing re-engineering, said:“We are almost settling down. We are waiting for the verdict of the Presidential Election Tribunal.

“Win or lose, we are waiting for the end of the judicial process but we believe we won the election.

“Waiting is not a sign of weakness. We went to court instead of taking laws into our hands. After the judgment we will do a post-mortem analysis.

On the denial by INEC that it had no server, George described it as a disgrace, saying in the 21st century technology age it is unheard of.

“In 21st century that we don’t have server is a disgrace. Results should be transmitted in a way that it is not open to manipulation.’’

On insecurity, the PDP chieftain and former military governor of Ondo State, restated his call to President Buhari, whom he described as his “oga’’ (senior in the military) to urgently convene a national dialogue to discuss the situation and proffer solutions.

“Insecurity in the country is a tragedy, everybody is on the edge. The summit will be like a feedback for the President, who should also participate in the summit.

“What is going on? What are we doing to ourselves? Nigeria is built on camaraderie of the various ethnic groups that have been living peacefully for years. Something must be done urgently,’’ George said. 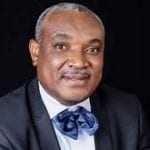 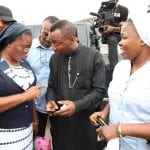