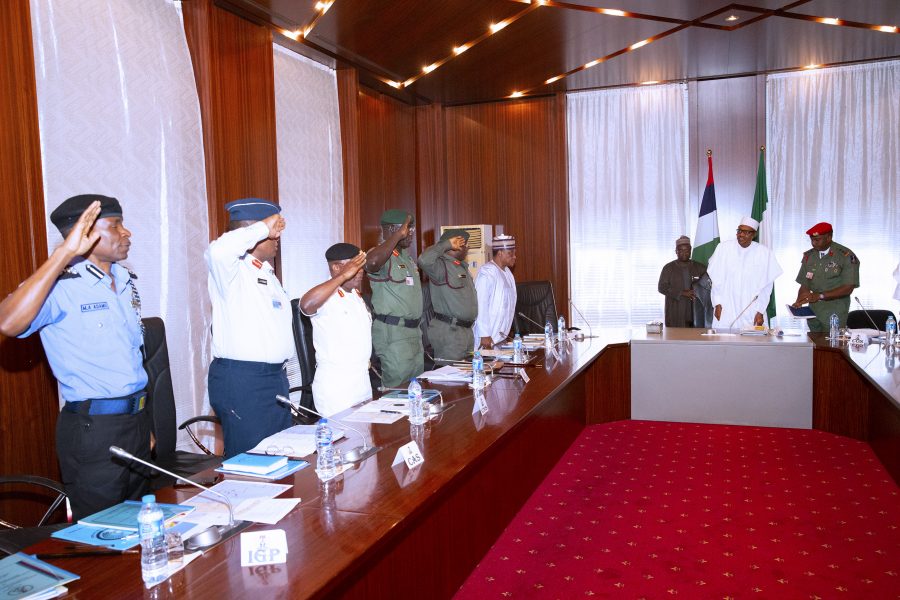 Chief of Air Staff, Air Marshal Sadiqu Abubakar, has revealed that the Military is starting to see results from the new strategy it launched to combat insecurity in the country.

He also disclosed that the armed forces has changed strategy over time to tackle the security situation in the country and the current strategy is yielding results.

“I think the strategy has already been changed and from what we are seeing, the current strategy is working. What we are going to do is to ensure that all hands are on deck and every Nigerian equally has a role to play by passing relevant intelligence to us. So far the strategy that we have on ground is really working and that is the one we will continue to pursue.”

According to him, the change in strategy had been helpful and the results noticeable, he said after a meeting with President Buhari. 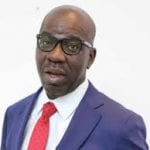