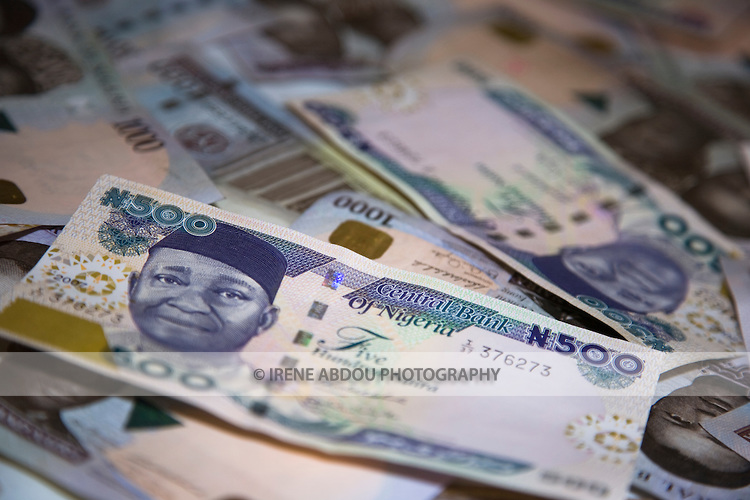 A former aide to President Muhammadu Buhari on Financial Crimes in the Federal Ministry of Justice Mr. Biodun Aikomo has stated that, “the biggest problem Nigeria faces is corruption, as resources meant for everybody are in the pockets of individuals.”

Mr Aikomo, who until recently was Senior Assistant to President Buhari, said: “We must go beyond mere rhetoric and really join hands as citizens to fight corruption. If we wait for the anti-corruption and law enforcement agencies to fight corruption, we may not achieve much progress. As citizens, it is important to show courage to demand accountability from public officials.”

Aikomo was speaking today at a town hall meeting organized by the Socio-Economic Rights and Accountability Project (SERAP) in collaboration with UKaid.

The NLC General Secretary represented by Mr. Benson Upah said: “To fight corruption, we must self deny, be courageous, do it in groups, in numbers lies our strength. Corruption can be prevented, (make sure it doesn’t happen), deterred (if it has happened, somebody must be made to pay the price). And we can encourage people not to engage in corruption. The citizens must now begin to take action.”

Participants at the town hall meeting agreed to set up what they called: ‘Citizens United against Corruption, to which everyone can become members.

Mr. Newton Osetmaye of Action Aid Nigeria, said: “We need to go beyond rhetoric and meetings and look towards solutions. Citizens United against Corruption should move quickly to action. Once there is a critical mass of citizens taking action, we will be better for it. We need to resist corruption steadfastly.”

Kolawole Oluwadare, SERAP deputy director, said before the group discussions: “As Nigerians, we all have a right to a corruption-free society. So, getting involved in the fight against corruption—grand corruption and petty corruption—is standing up for our fundamental human rights.”

According to him, “The cost of not standing up for our rights is huge. Our governments and lawmakers have little incentive to fight corruption. Therefore, corruption in Nigeria won’t simply disappear without the citizens vigorously pushing for this to happen. We know that those who make change have to work for months or years to create change in the world.”

His paper read in part: “But as Nigerians, we have to start doing something in our various communities about corruption and holding our elected and appointed public officials to account. By doing this, we will not only be standing up for our own human rights but also for the human rights of all Nigerians—both present and future generations.”

“We all know corruption when we ‘see it’!  Corruption is like a huge elephant sitting on this country. Nigeria has lost over $400 billion of public funds to corruption since independence in 1960. Corruption has increased the cost of achieving the UN Millennium Development Goal in the country, including on education, health, water and sanitation.”

“Millions of Nigerians cannot access or obtain essential public goods and services because of corruption. The benefits of the country’s natural resources are exchanged and shared among the politicians, the rich and well connected, excluding the less privileged, the socially and economically vulnerable in our country.”

“Yet, if basic public services are not delivered to citizens due to corruption, the state eventually loses its credibility and legitimacy.”

“As the 2019 general elections in the country have shown, corruption in the political processes can undermine the rule of the people and thus the very foundation of democracy.”

“Working together and united as citizens, we can create substantial change and make corruption history in Nigeria. It is possible and with faith and courage, we can do it, as #CitizensUnited. Let’s take this message to people in our various communities and encourage them to be part of this citizens movement against corruption. Let’s stand up for our rights and the rights of our fellow citizens by saying loudly: “Corruption E don do for Niaja.”!”

“Let’s begin to expose corruption right from our various communities and report cases to appropriate authorities.”

“We often assume that someone else will stand up for our human rights. But make no mistake about this: we as individuals are the best protectors of the Nigerian Constitution. Together, we must be the ones who promote transparency and accountability in the management of public resources and end entrenched impunity for corruption in our country. We must take a monumental step: we must choose a corruption issue—be in education, the police, the judiciary, health, or electricity sectors– close to our hearts and participate in a meaningful way.” 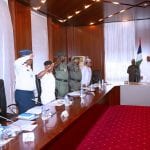