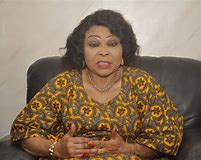 Complaints of underproduction are nothing new for the Nigerian Senate; the characterization has plagued it over the years. Lawmakers can usually blame gridlock due to uncompromising and lack of ideologies for its ineffectiveness. But now a member of the All Progressives Congress (APC), Nkechi Nwogu, has said that lack of visionary leaders in the Senate is one of the reasons the upper chamber has been and would remain unproductive.

She said former State governors running into the National Assembly after expiration of their tenures as Chief Executive Officer of their various states has turned the Senate to a political burial ground.

“I think it is a time bomb in the making. The Senate is gradually turning to a political burial ground for retiring governors, she said.

” I thought the system would stop governors from retiring to the Senate unproductively. They go there to hide and they have nothing to offer. If care is not taken, they would be the determinants of what happens in the Nigerian economy.

“If out of 109 senators, the former governors make up the majority, they can decide whether to bring down a president or not, because they have the war chest. Unless something is done, I foresee that in the near future, we would have more former governors in the Senate than people who are there to work”. 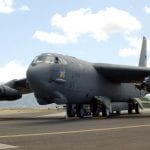 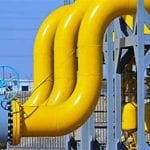