Police Files Charges Against Israeli Who Spat at Polish Ambassador 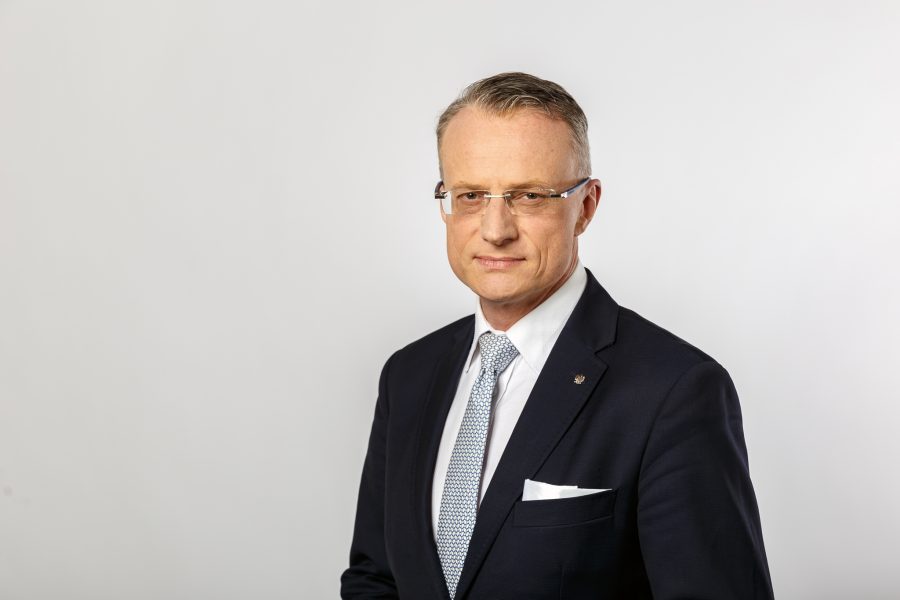 Israeli prosecutors filed charges on Thursday against a man accused of spitting at Poland’s ambassador, an incident that drew strong condemnation from Warsaw and underscored tensions between the countries over anti-Semitism and Holocaust history.

The suspect, Erik Lederman, was indicted for assault and criminal threats, Tel Aviv Magistrate’s Court papers showed.  According to the Police in Tel Aviv, the man had struck the roof of a car carrying Ambassador Marek Magierowski with his hand, then opened a door and spat twice on the convoy.

The counts carry a maximum sentence of five years in jail.

Charges were filed despite the fact that only a day earlier, police had asked the court to extend Lederman’s remand to complete the investigation.

On Thursday, police asked that Lederman be released from detention and that the court issue a restraining order preventing him from going near the Polish embassy in Tel Aviv for 30 days.

Lederman, 65, has apologized, saying the car had honked at him and that he had not known Magierowski was inside.

He said he came to the embassy to inquire about Polish restitution for his family, which had been through the Holocaust,  and had been turned away.

Magierowski has denied that any embassy staff used inappropriate language or behaved improperly, and the charge sheet doesn’t mention it at all.

According to the charges filed, Lederman was walking on a road near the embassy when the ambassador’s driver honked at him. Lederman then approached the vehicle and hit its roof, leading the ambassador, seated in the back seat, to order the driver to break. The ambassador then opened the car door and used his phone to take a photo of Lederman, who then spat at Magierowski.

“As the charge sheet shows … it was a confrontation on the road, rather than a racist incident,” a person close to Lederman said Thursday.

Lederman told police investigators he had identified the diplomatic license plate on Magierowski’s car and said he got emotional.

The ambassador’s driver told police Lederman “walked in front of us and wouldn’t move off the road, so I honked at him. He looked at the license plate, put his hands on the vehicle so it doesn’t move and hit it strongly. He walked over to the ambassador’s side, opened the door and spat at him.” Magierowski also testified following the incident.

Ambassador Marek Magierowski
Share
Subscribe to our newsletter
Sign up here to get the latest news, updates and special offers delivered directly to your inbox.
You can unsubscribe at any time

That APC’s wager on Lawan and Gbaja