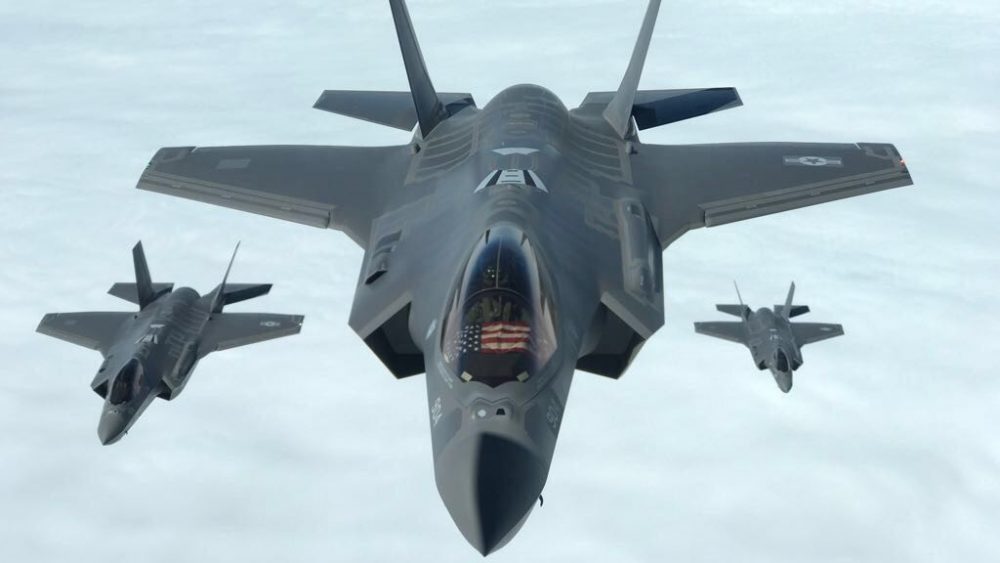 Share
If Turkey can’t get F-35 fighter jets from the US, it will be looking for a substitute elsewhere, the Turkish Foreign Minister said. The US threatened to boot Ankara from the program over its S-400 deal with Russia.

Speaking to media after a reception at the Turkish Grand National Assembly on Tuesday, Turkish Foreign Minister Mevlüt Çavuşoğlu said that his country might consider other options if Washington follows through with its threats and leave it without F-35 stealth fighter jets.

“We are already partners in the F-35 manufacturing program, we participate in this project, we have paid the necessary amount,” Çavuşoğlu said.

“There are currently no problems with this. But in the worst case scenario, we will have to satisfy our need in another place, where the best technologies will be offered,” he added.

The same day, Turkish Defense Minister Hulusi Akar hinted that Ankara will put a “plan B” in action in case the deal with the US falls apart.

“We have short-term, medium-term and long-term plans,” the defense minister said.

The US has threatened to freeze the delivery and terminate Turkey’s participation in the F-35 program altogether if it does not scrap the deal for the purchase of Russia’s S-400 air defense complexes while voicing concerns that it can harm NATO’s interoperability and compromise the security of the F-35s. US Senators floated the idea of imposing sanctions on Turkey under the Countering America’s Adversaries Through Sanctions Act (CAATSA), if it does not abandon the Russia-made complexes.

F-35RussiaTurkeyU.S
Share
Subscribe to our newsletter
Sign up here to get the latest news, updates and special offers delivered directly to your inbox.
You can unsubscribe at any time