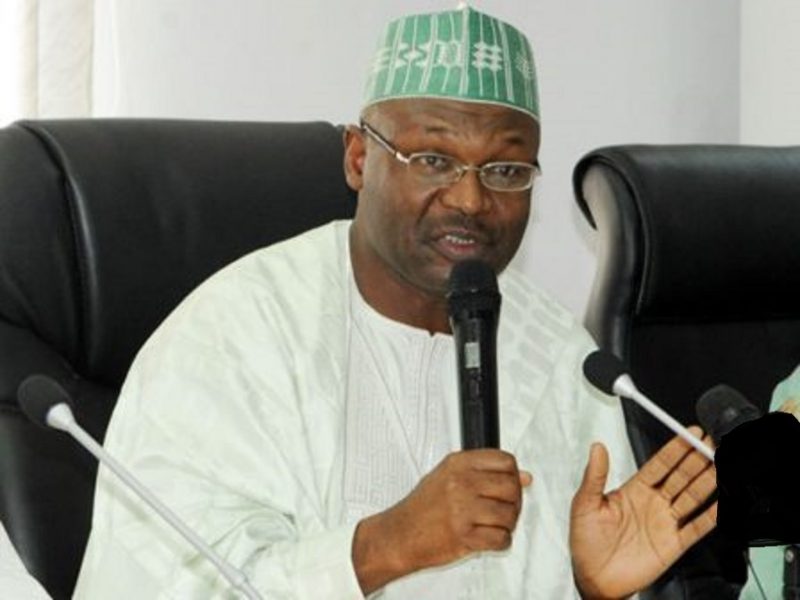 …Be Neutral, APC urge INEC
…Resign immediately, PDP tells INEC chairman
…Buhari planning to disenfranchise Nigerians, Atiku says
The Independent National Electoral Commission (INEC), postponed the general elections by a week, less than five hours to the start of the polls on Saturday.
INEC Chairman, Professor Mahmood Yakubu, who announced the decision at a press briefing held at 2:44 am on Saturday morning in Abuja, explained that the decision to postpone the polls followed a careful review of the implementation of the logistics and operational plans put in place for the exercise.
The INEC boss reiterated the commitment of the electoral body to conducting a free, fair and credible exercise.
According to him, the postponement of the elections would afford them the opportunity to address issues raised, adding that “although the decision was a tough one to make.”
Professor Yakubu revealed that the commission will meet with key stakeholders to update them on this development at 2pm today, at the Abuja International Conference Centre.
Announcing the new dates scheduled for the general elections, the INEC boss stated: “Following a careful review of the implementation of its logistics and operational plan, and the determination to conduct free, fair, and credible elections, the commission came to the conclusion that proceeding with the elections as scheduled is no longer feasible.
“Consequently, the commission has decided to reschedule the Presidential and National Assembly elections to Saturday, 23 February 2019.
“Furthermore, the Governorship, State House of Assembly, and Federal Capital Territory Area Council elections are rescheduled to Saturday, 9 March 2019.
This will afford the commission the opportunity to address identified challenges in order to maintain the quality of our elections.”
However, reacting to the postponement of the general elections, the All Progressives Congress (APC), said they “received the news of INEC’s decision with great disappointment and disillusionment.”
Faulting the decision by the electoral body in a statement on Saturday by the spokesperson for the APC Presidential Campaign Council, Festus Keyamo, said
the party “condemn and deprecate this tardiness of the electoral umpire in the strongest terms possible.”
He stated: “President Muhammadu Buhari had since cooperated fully with INEC by ensuring everything it demanded to conduct free and fair elections were promptly made available to it.
“We do hope that INEC will remain neutral and impartial in this process as the rumour mill is agog with the suggestion that this postponement has been orchestrated in collusion with the main opposition.”
Also reacting to the postponement of the general elections, the National Chairman of the Peoples Democratic Party (PDP), Prince Uche Secondus has said that the ‘shoddy’ arrangements for this election by INEC, is a deliberate predetermined agenda of President Muhammadu Buhari to cling on to power.
Prince Secondus stated that the postponement which is part of a grand design by APC to thwart the will of Nigerians at all cost, “clearly exposes INEC as a failure” and called on the Chairman of the Commission, Prof Mahmood Yakubu, to resign immediately.
The PDP leader warned that the party will not accept anything short of a well organized electoral process devoid of manipulation, harassment and intimidation of voters and the opposition particularly members of the PDP.
According to Secondus, “having failed in all their nefarious options to enable them to cling on to power, the APC and the INEC came up with the idea of shifting election, an action that is dangerous to our democracy and unacceptable.”
On his part, The presidential candidate of the Peoples Democratic Party (PDP), Atiku Abubakar has said that the postponement of elections in Nigeria by INEC, is a move by President Muhammadu Buhari to disenfranchise the Nigerian people.
Atiku in a statement on Saturday, February 16, alleged that President Buhari instigated the move to postpone the elections by the electoral umpire.
He said: “There was no reason for the postponement of the elections. The Buhari administration has had more than enough time and money to prepare for these elections, and the Nigerian people were poised and ready to perform their civic responsibility by voting in the elections earlier scheduled for Saturday, 16 February 2019.”
According to him, President Buhari instigated the postponement because it was obvious he had fallen out of favour with the people.
He stated: “Knowing that the Nigerian people are determined to reject them, they are desperate and will do anything in their power to avoid their rejection by the Nigerian people.”
Atiku urged Nigerians to frustrate all plans aimed at disenfranchising them, by coming out in even greater numbers on Saturday, 23 February and Saturday, 9 March respectively, to vote.
SHARE THIS ARTICLE 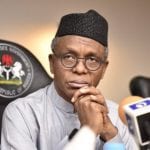 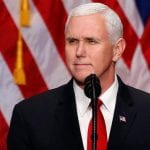