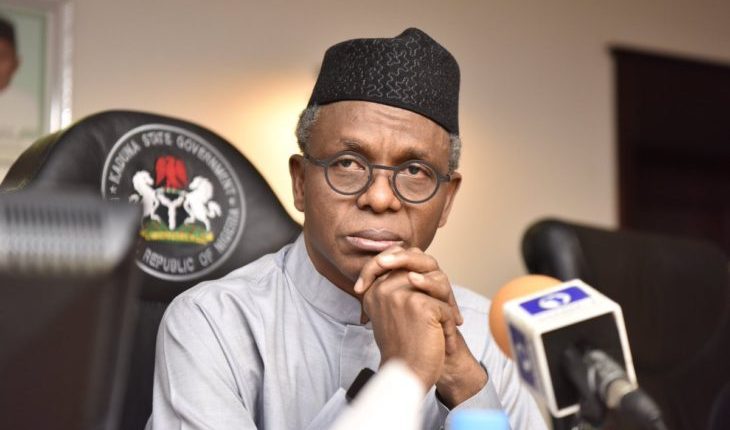 Less than 24 hours to the conduct of the presidential and parliamentary elections in Nigeria, no fewer than 66 persons have been killed by unknown gunmen in Kajuru local government of Kaduna state.

The Media aide of the Kaduna state Governor, Nasir el-Rufai, Samuel Aruwan, who disclosed this in a statement on Friday said among the victims were 22 children and 12 women, adding that security agencies are already on the trail of the assailants.

The statement read: “The Kaduna State Government has condemned the killing of 66 persons in Kajuru LGA and has warned all communities against instigating attacks or reprisals.

“Among the victims were 22 children and 12 women. Four wounded persons rescued by the security agencies are now receiving medical attention.

“Government condemns the attacks and commiserates with the families of the victims. Security agencies have been deployed to the area and arrests have been made. Government urges community, traditional and religious leaders in the area to encourage residents to avoid any reprisal attacks and to leave the matter in the hands of the security and law enforcement agencies. The killings are being investigated and residents are assured that indicted persons will be prosecuted.

“Residents of Kaduna State are enjoined to uphold peace and harmony, shun violence and allow the elections to be held in an atmosphere of calm. Any suspicious activity should be reported to the security agencies in person or through the following lines: 09034000060 and 08170189999.”

ElrufaigovernmentKadunaKajuruvoilence
Share
Subscribe to our newsletter
Sign up here to get the latest news, updates and special offers delivered directly to your inbox.
You can unsubscribe at any time

Amaechi once asked me to ‘bomb INEC office’, says Abe in bombshell allegations

Why We Postponed General Elections – INEC