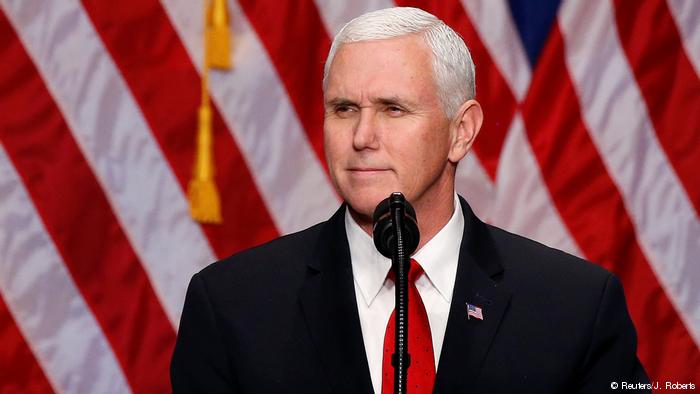 U.S Vice President Mike Pence and Secretary of State Mike Pompeo took the White House’s aggressive anti-Iran message to a U.S.-sponsored meeting in Poland on peace and security in the Middle East that concluded Thursday.

Pence used his address to the conference in Poland’s capital of Warsaw to demand that European countries withdraw from the nuclear deal between Iran and world powers that President Donald Trump’s administration has already abandoned.

“The authoritarian regime in Tehran represses the freedom of speech and assembly, persecutes religious minorities, brutalizes women, executes gays and openly advocates the destruction of the State of Israel,” said Pence.

“Iran endlessly spews hatred against Israel, our most cherished ally.”

He urged U.S. allies to back Washington’s sanctions on Iran, re-imposed after Trump exited the 2015 accord last year. Long-standing U.S. allies in Europe favor staying in the deal and have sought ways to keep open trade and financial dealings with Iran.

Disagreement over the issue is what partly led to Germany, France and other major U.S. allies not sending their top diplomats to the summit in Poland.

Pompeo said that the Middle East “can’t achieve peace and security” in that region without first “confronting Iran.” But precisely how far the U.S. is willing to take this confrontation or details of its strategy for keeping Iran in check remain wholly unclear.

The U.S. officials spoke as foreign ministers and delegates from more than 60 countries gathered in Warsaw for the summit. However, the conference has drawn rebuke for honing in on Iran while ignoring and downplaying other regional actors. 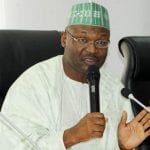 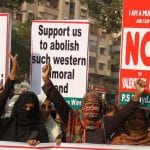