What Buhari said about the suspended CJN Onnoghen 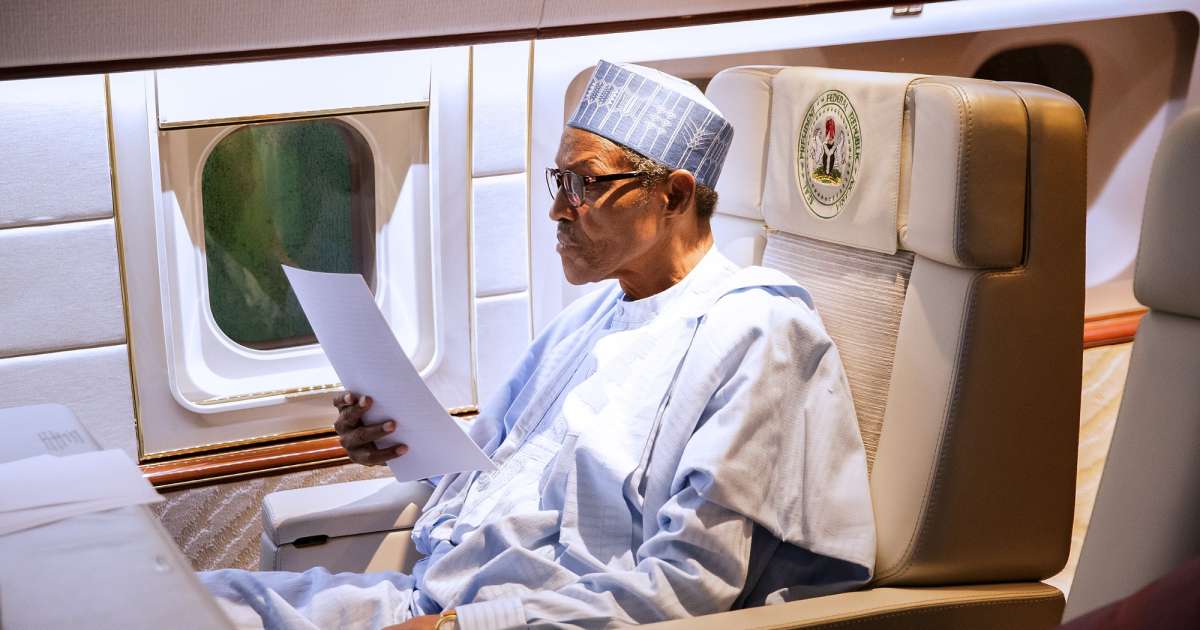 Share
President Buhari on Justice Walter Onnoghen.
I receive the notice from the CCT directing me to suspend the CJN until final determination of charges against him.
Therefore, with the directive of the CCT in a letter dated 23rd January, 2019, accordingly, I hereby suspend HON Justice Walter Nkanu Samuel Onnoghen as the Chief Justice of Nigeria until the final determination of the case against him in the Court of Conduct Tribunal. In further compliance to the request of the CCT, I hereby, order Hon Justice Ibrahim Tanko Mohammed being the most senior justice in the Supreme Court, to come up and take his oath as the Chief Justice of Nigeria in Acting capacity.
Don't Miss

Aug 15, 2022
Since he has charges of corruption filed against him, he would have acted smoothly to spear our judicial arm further disrepute by excusing himself from superintending over it while his trial will lasted. But unfortunately, he has not done so, instead the nation has been tilted to the scuffle of spectacle  of judicial adjudicate in which the Chief Justice of Nigeria and his legal team have made none sense of the Court of Conduct Tribunal to hear the allegation and conclude the charges as quick as possible. We have all seen the conduct of the Chief Justice of Nigeria, decent on the one of the heads of the court of justice under his control by not obeying the office of this court from the chairman to the judges. Not only the trial court, but others have been put on the spot. practically, every day since his trial commenced, the nation has witness various courts granting orders to counter the case in FAVOUR of the CJN.
Nigeria is a constitutional democracy, and no one can be or be seen to be above the law. No ordinary Nigerian can get the swift and the kind of support the CJN gets from his subordinates .
As a government, we cannot stand and fold our hands helplessly. The effort of th executive will amount to nothing without the cooperation of the other arms especially the judiciary. This government is concerned about the suspected persons facing corruption trails have been set from under the watch of the CJN. This has clearly defeated the effort of this administration to develop and prosper. It is against this background that
Justice Walter Onnoghen.
Share
Subscribe to our newsletter
Sign up here to get the latest news, updates and special offers delivered directly to your inbox.
You can unsubscribe at any time

The Day In Pictures: Buhari swears in new CJN Mohammed