Arrested American Paul Whelan was in Russia for wedding, not to spy, family says 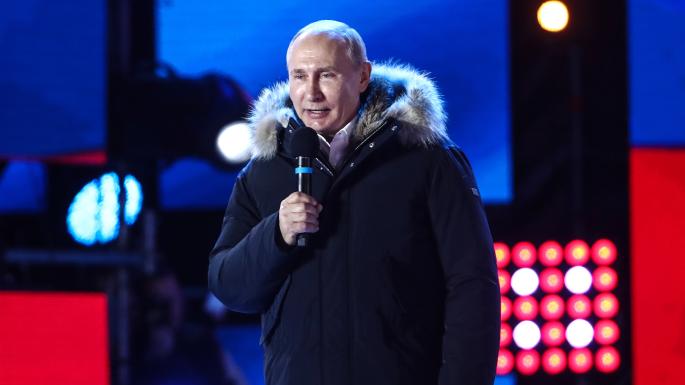 An American corporate security executive arrested in Russia on espionage charges was in Moscow to attend a wedding and is not a spy, his family said Tuesday.

The Russian Federal Security Service (FSB) announced Monday that Paul Whelan, 48, was detained Friday “while on a spy mission.” The FSB said the investigation was continuing but that Whelan could face up to 20 years in prison if convicted of espionage.

The family says Whelan had not contacted them Friday, which was “out of character for him even when he was traveling.” Family members immediately contacted the State Department, the U.S. Embassy in Moscow and congressional offices.

“We are deeply concerned for his safety and well-being. His innocence is undoubted and we trust that his rights will be respected,” the statement says.

“BorgWarner has been in contact with the relevant U.S. Government authorities in order to help our employee and the U.S. government,” Graham said.

The U.S. State Department confirmed it had been notified of the arrest by Russian authorities.

“Russia’s obligations under the Vienna Convention require them to provide consular access,” the State Department said in a statement. “We have requested this access and expect Russian authorities to provide it.”

Paul Whelan
Share
Subscribe to our newsletter
Sign up here to get the latest news, updates and special offers delivered directly to your inbox.
You can unsubscribe at any time