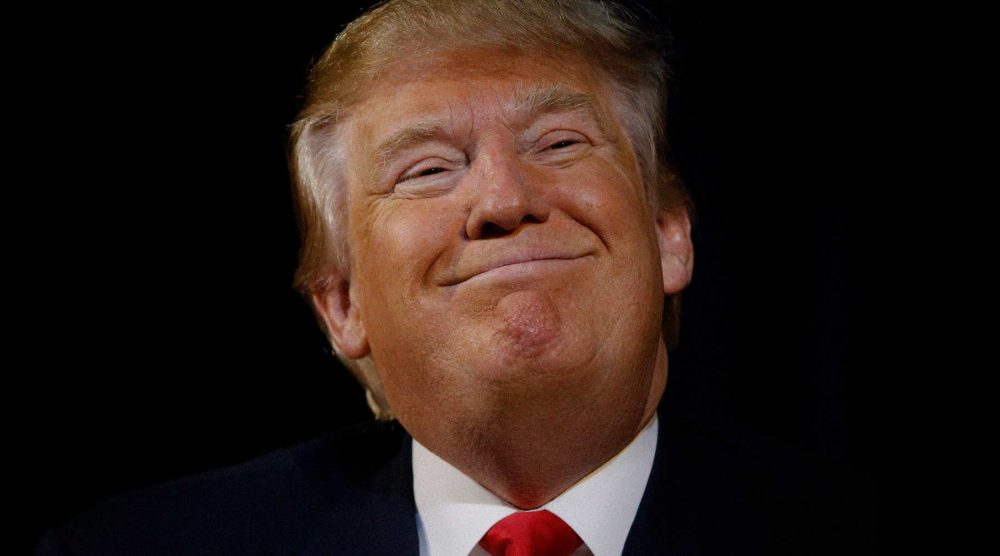 “HAPPY NEW YEAR TO EVERYONE, INCLUDING THE HATERS AND THE FAKE NEWS MEDIA!” Trump tweeted Tuesday.

HAPPY NEW YEAR TO EVERYONE, INCLUDING THE HATERS AND THE FAKE NEWS MEDIA! 2019 WILL BE A FANTASTIC YEAR FOR THOSE NOT SUFFERING FROM TRUMP DERANGEMENT SYNDROME. JUST CALM DOWN AND ENJOY THE RIDE, GREAT THINGS ARE HAPPENING FOR OUR COUNTRY!— Donald J. Trump (@realDonaldTrump) January 1, 2019

With no end of a partial shutdown in sight, President Donald Trump rang in the new year Tuesday by denouncing a new Democratic party plan to reopen the government because it lacks money for a wall along the U.S.-Mexican border.

“The Democrats, much as I suspected, have allocated no money for a new Wall. So imaginative!” Trump tweeted. “The problem is, without a Wall there can be no real Border Security – and our Country must finally have a Strong and Secure Southern Border!”

Democrats accused Trump of promoting the shutdown, in its 11th day as well as a new year, by insisting on an expensive wall that would do little or nothing to stop illegal border crossings. 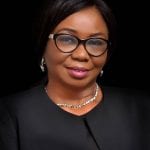