How Nigeria Has Changed During Buhari’s 3rd Year In Office, By The Numbers 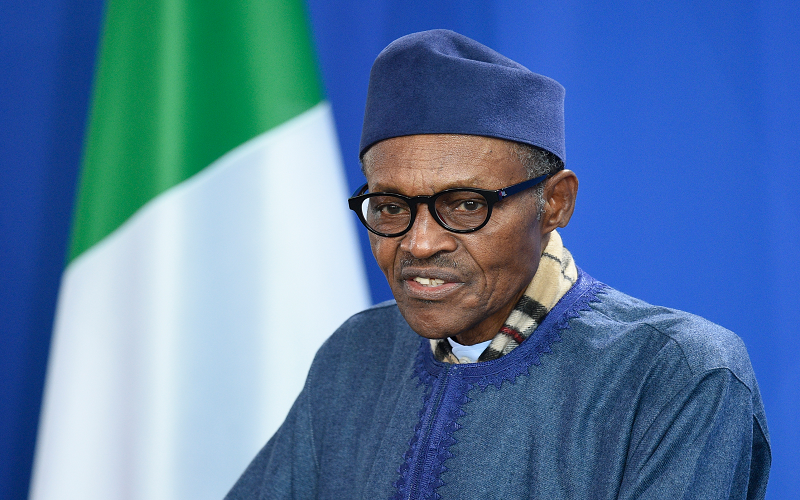 Over President Buhari’s 3rd year in office, Nigeria underwent some changes that he would probably cheer. The economy continued strengthening (including, yes, the stock market, and the forex window which now sees an average of US$1 billion in weekly turnover. However, some changes are less promising: Citizens are getting poorer despite the slow recovery from recession.

This isn’t to say that the president Buhari created these outcomes.

Delays in implementing policies and reforms ahead of 2019 elections, security tensions, and oil prices, has been identified as risks to growth by the International Monetary Fund (IMF).

The herder-farmer conflict, rural banditry and the increase in kidnapping are being discussed more openly and government performance being judged more critically during the past three years.

The Presidency this week released a Factsheet outlining the policy and programme achievements of the Buhari Administration since it assumed office three years ago, on May 29, 2015.

The 41-page document highlights successes in the Economy, Security and the fight against Corruption – the three priorities of President Buhari’s Change Agenda.

It is organised into the following sections: Resetting the Economy; Restoring Growth, Growing What We Eat, Making Business Work, Doing More With Less, Investing In People, New Vision for the Niger Delta, Plugging Leakages and Justice Reforms.

Highlights of the Factsheet released by the presidency include the following:

·      The Buhari Administration’s priority Sectors of Agriculture and Solid Minerals maintained consistent growth throughout the recession.

·      The first quarter of 2018 saw the fourth consecutive quarterly increase in capital importation since Q2 2017. The total value of capital imported in the quarter stood at US$6.3 billion, which is a year-on-year increase of 594.03%, and a 17.11% growth over the figure reported in the previous quarter.

·      The new FX Window introduced by the CBN in April 2017, now sees an average of US$1 billion in weekly turnover, and has attracted about US$25 billion in inflows in its first year (and a total turnover of $47.14 billion) – signalling rising investor confidence in Nigeria.

·      Nigeria’s Stock Market ended 2017 as one of the best-performing in the world, with returns in excess of 40 percent.

·      Five (5) million new taxpayers added to the Tax Base since 2016, as part of efforts to diversify Government revenues.

·      N2.7 Trillion spent on Infrastructure in 2016 and 2017 fiscal years, an unprecedented allocation in Nigeria’s recent history.

·      Fourteen (14) moribund Blending Plants revitalized so far under the Presidential Fertilizer Initiative (PFI); with a total capacity of 2.3 million MT of NPK fertilizer

·      In May 2018, the Federal Government launched the Presidential Infrastructure Development Fund (PIDF), under the management of the Nigerian Sovereign Investment Authority. The PIDF is kicking off with seed funding of US$1.3 billion.

·      Nigeria Sovereign Investment Authority (NSIA) in March 2018 invested US$10m to establish a world-class Cancer Treatment Centre at the Lagos University Teaching Hospital (LUTH), and US$5m each in the Aminu Kano University Teaching Hospital and the Federal Medical Centre, Umuahia, to establish modern Diagnostic Centres. These Centres should be completed before the end of 2018.

Buhari's 3rd Year In Office
Share
Subscribe to our newsletter
Sign up here to get the latest news, updates and special offers delivered directly to your inbox.
You can unsubscribe at any time