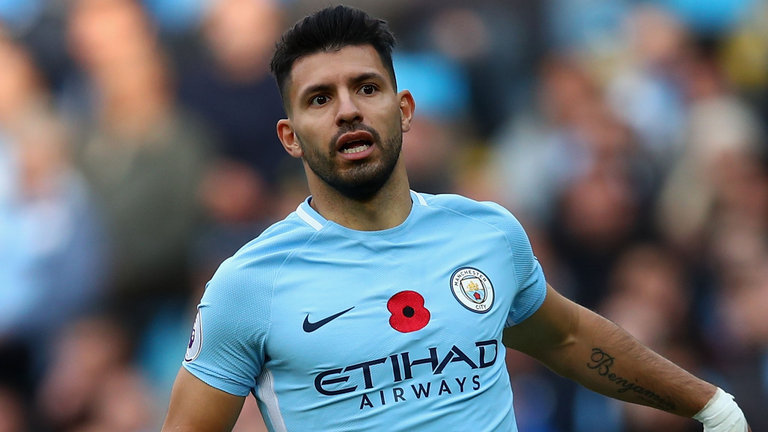 Manchester City striker Sergio Aguero has confirmed he will leave the Premier League giants for boyhood club Independiente when his contract expires in 2020.

The Argentina international has previously expressed his wish to finish his playing days in his homeland and City fans now know the date when Aguero will leave the Etihad Stadium.

He told Fox Sports, as quoted by Calciomercato: “When my contract with Manchester City ends (2020), I will return to Argentina, to Independiente.”

The news is a blow for City supporters, who have grown to love the former Atletico Madrid forward for his roles in two Premier League triumphs and three League Cups.

However, City have plenty of firepower in reserve for when Aguero leaves in two years, with Gabriel Jesus having proved his worth with a number of excellent performances since joining the club in 2017.

Aguero also talked about his time with Argentina’s national team, stating he feels “indebted” to the side and that he needs to contribute to a World Cup win later this year in Russia.

He added: “I feel indebted to the national team. The only way I can repay them is to win the World Cup.”

Aguero also joked about Gonzalo Higuain’s inclusion in the current squad, claiming “it would have been better for me if he had not been called up”.