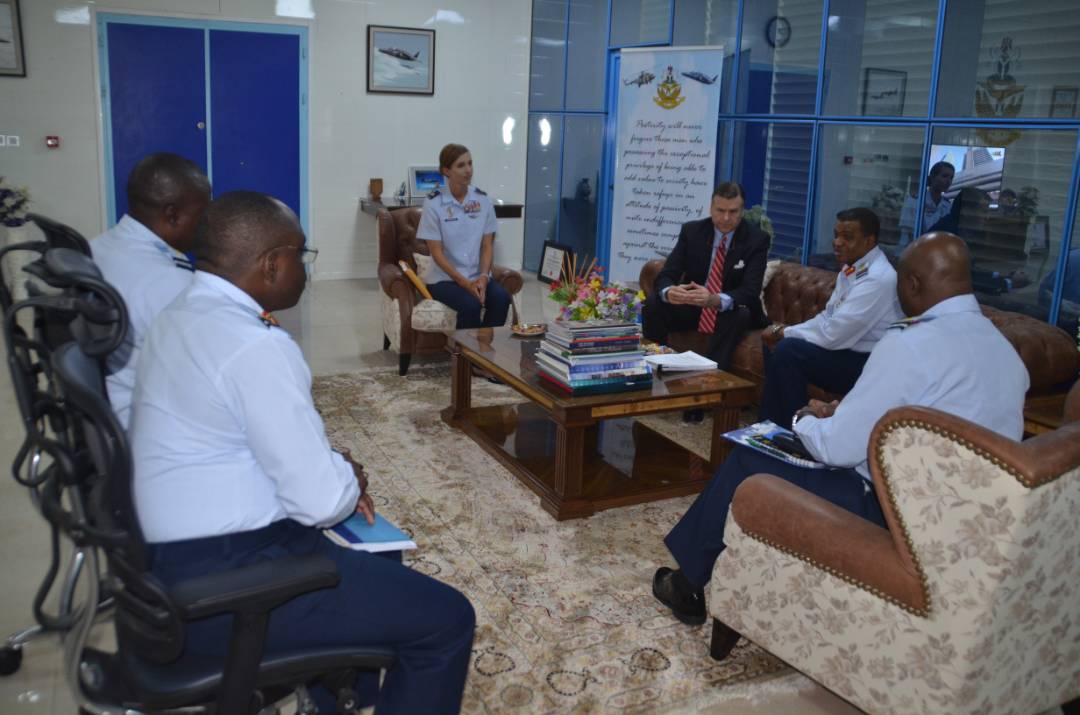 The Nigerian Air force said on Wednesday the United States had agreed to sell fighter planes to Nigeria, as the nation continues its eight-year battle with the calamitous Boko Haram terror sect.

The sale of the 12 A29 Super Tucano aircraft, with weapons and services, is worth $593 million.

The U.S. ambassador to Nigeria presented the letters of offer and acceptance, the official agreement to make the sale, to the country’s air force earlier on Wednesday, the air force statement said.

The agreements are expected to be signed and necessary payments made before Feb. 20, the statement said, adding that the U.S. State Department has already approved the sale.

Nigeria has been seeking permission from the U.S. government to buy A-29s since 2015; however, the Obama administration had put the sale on hold due to concerns about the country’s human rights record.

In February, U.S. President Donald Trump signaled his support for the sale during a phone call with Nigerian President Muhammadu Buhari. In April, the deal seemed to have moved  forward.

A U.S. government official, who was not authorized to speak on the record, called the A-29 sale just one element of the United States’ efforts to fight terrorism and protect civilians in Nigeria and other areas in West Africa.

Per Second News gathered that the A-29 Super Tucano was designed for counterinsurgency and close-air support missions, and the aircraft has been purchased through the U.S. government for the Afghan and Lebanese militaries to fight against ISIS and other militant groups. The aircraft,  built by Brazilian aerospace firm Embraer, is modified by Sierra Nevada Corporation, which acts as prime contractor and systems integrator for sales to the U.S. government.