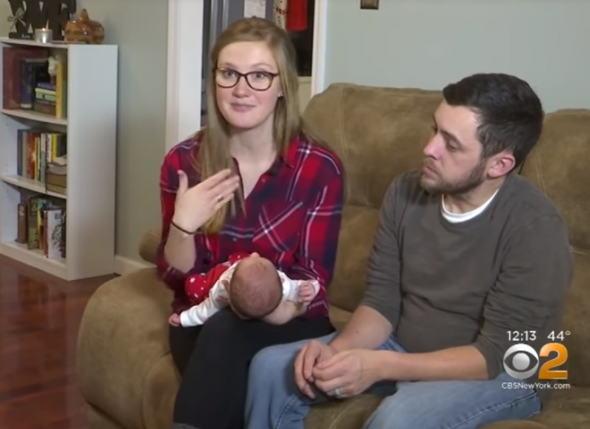 A 26-year-old U.S woman, who was unable to conceive a child with her husband, is thanking God for an early Christmas gift after she gave birth to a baby girl who spent 24 years as a frozen embryo.

“We’re just so thankful and blessed. She’s a precious Christmas gift from the Lord,” the new mother, Tina Gibson,said about her daughter, Emma Wren Gibson, who was born on Nov. 25. “We’re just so grateful.”

Tina gave birth to the baby she received. She told reporters, “This embryo and I could have been best friends.” As it is, they are now mother and daughter.

Emma, who the University of Tennessee Preston Medical Library has described as the longest-frozen human embryo to successfully come to birth, comes after seven years of marriage between Tina and her husband, Benjamin, 33. Benjamin is infertile due to cystic fibrosis.

“My husband has cystic fibrosis, so infertility is common,” said Tina. 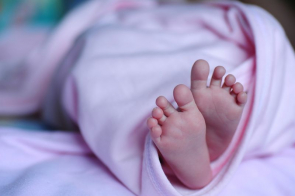 Emma was conceived some 18 months after Tina was born, WISHTV reported. She was cryopreserved in 1992 before being transferred to Tina’s uterus earlier this year through frozen embryo transfer.

The couple, who had found peace with their infertility and had been fostering children, are now happy with their little “miracle” thanks to embryo adoption.

“Emma is such a sweet miracle,” Benjamin told CNN. “I think she looks pretty perfect to have been frozen all those years ago.”

And despite not sharing any genes with his new daughter, he said: “As soon as she came out, I fell in love with her.”

The young couple’s journey into embryo adoption was made possible by a faith-based organization founded in 2003 called the National Embryo Donation Center located in Knoxville, Tennessee.

BabyEmbryo
Share
Subscribe to our newsletter
Sign up here to get the latest news, updates and special offers delivered directly to your inbox.
You can unsubscribe at any time