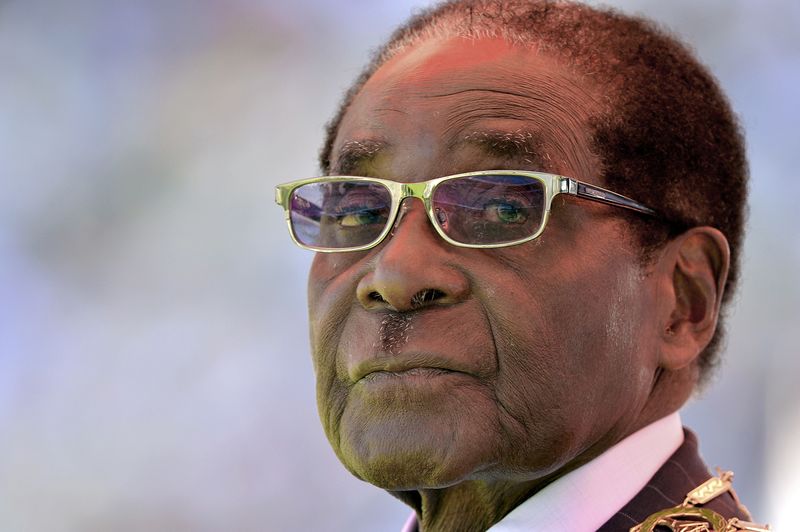 After days of political suspense, Zimbabwean President Robert Mugabe resigned on Tuesday shortly after lawmakers began impeachment proceedings against him.

In a statement to parliament, Mugabe said the decision to leave was voluntary and that he resigned to facilitate a smooth transition of power.

The leader clung to power after he as removed last week by the military and forced under house arrest. His own party, Zanu-PF, expelled him from his leadership post.

Earlier Tuesday, impeachment proceedings began for Mugabe, who ruled Zimbabwe for 37 years as its only president.

Mugabe’s exit marks a historic moment that will echo across Africa, where he was among the last surviving heroes of the anti-colonial struggle to remain in power, a leader who went from being lionized to being criticized as autocratic and brutal.

“The dictator is gone!” Takudzwa Jonasi, 32, chemical engineer, shouted as he celebrated with a jubilant crowd outside Parliament.

“For our generation we have never seen any change. We were not allowed to exercise our rights,” he added. Like many Zimbabweans, who has known no other leader.

MugabeZimbabawe
Share
Subscribe to our newsletter
Sign up here to get the latest news, updates and special offers delivered directly to your inbox.
You can unsubscribe at any time