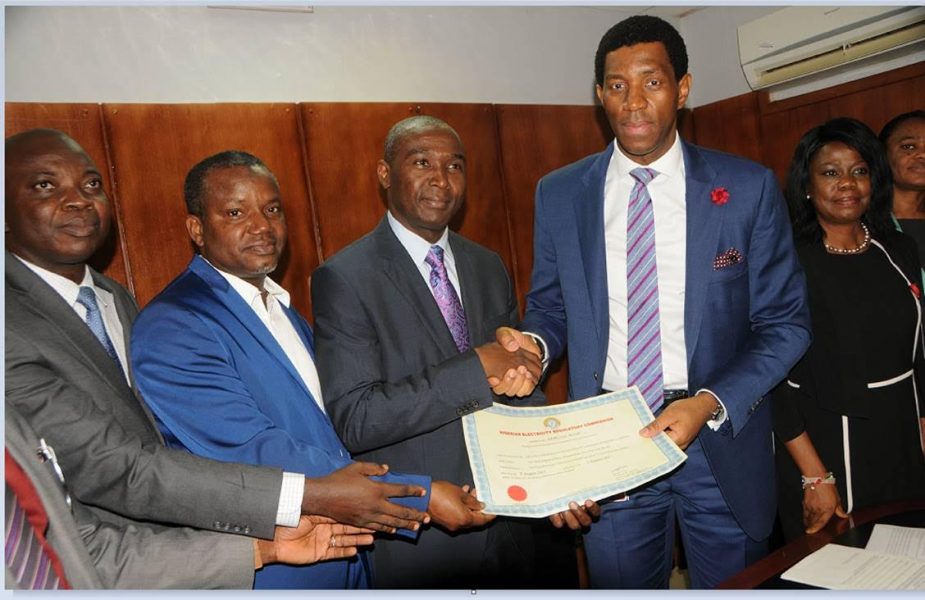 The Nigeria Electricity Regulatory Commission has renewed the power generation licence for Afam VI Power Plant, a 650MW-capacity facility that has delivered over 24.16 million Megawatt-hour (MWh) of electricity into the Nigerian grid between inception in 2008 and 2016.

Presenting the renewed licence to the leadership of SPDC at the Commission’s office in Abuja on Tuesday, the Commissioner, Legal, Licensing and Compliance, Mr. Dafe Akpeneye, described SPDC JV as a committed partner in the Nigerian power sector adding that the company’s belief in the sector and its resolve to help it develop were remarkable.

“We hope for greater efficiency and improved operations from Afam VI in the next 10-year phase of your operations just as we look forward to working together to resolve some of the challenging issues in the power sector,” he said.

“Here’s a power plant with a dedicated gas plant operating with high uptime generating clean and efficient power from the combined cycle of three gas and one steam turbines, said General Manager, Gas of SPDC, Dr. Philip Mshelbila, while receiving the license.

He lamented the challenges of debt, power evacuation and off-take which he said prevented the plant from delivering optimally at 15 percent of the total national grid-connected electricity.

SPDC
Share
Subscribe to our newsletter
Sign up here to get the latest news, updates and special offers delivered directly to your inbox.
You can unsubscribe at any time