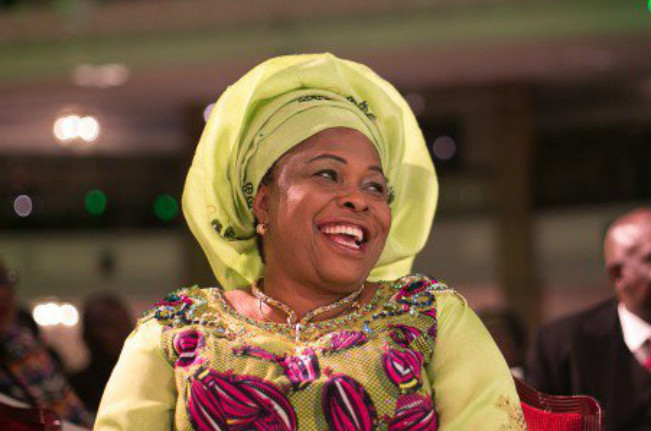 The Committee on Public Petitions chaired by Uzoma Nkem-Abonta (Abia-PDP), gave the order on Tuesday in Abuja at a hearing on a petition by Mrs. Jonathan.

“We received a communication from EFCC to put a precautionary restriction on the account. The letter was dated March 21, 2016, so we had to act based on that,’’ said  Kenneth Otowo, representing one of the banks.

The House committee condemned the action, saying the bank could only take such decision if EFCC proved that it had obtained a court order to that effect.

“Until EFCC proves otherwise, I’ll ask you to remove the precautionary restriction on the account. Let me tell you, whatever you’ll do, you must follow the law. A bank can’t hold a legal entity to ransom.