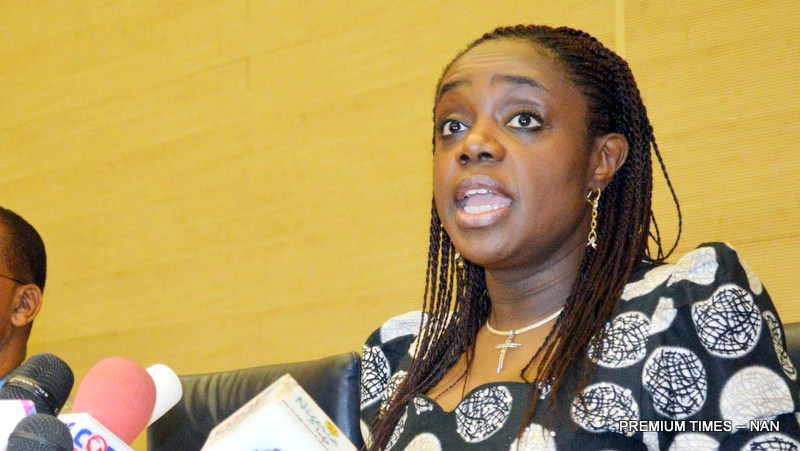 [dropcap]T[/dropcap]he minister of finance, Kemi Adeosun on Tuesday said that Nigeria must not borrow more to fund its budget and should instead raise money it needs by other means, calling into question planned foreign loans of $2 billion from lenders like the World Bank.

“We cannot borrow anymore, we just have to generate funds domestically enough to fund our budget. Mobilize revenue to fund the necessary budget increase,” she said.

Adeosun made the comments while speaking at a business forum in the capital of Abuja, suggest that Nigeria will no longer seek such loans, or an additional $1.5 billion it had planned to raise from international debt markets.

Plans for lenders like the World Bank and African Development Bank to loan at least $2 billion to Nigeria have been stalled for over a year as international organisations’ frustrations mounted at the country’s refusal to impose key fiscal reforms such as allowing its foreign exchange rate to float freely.