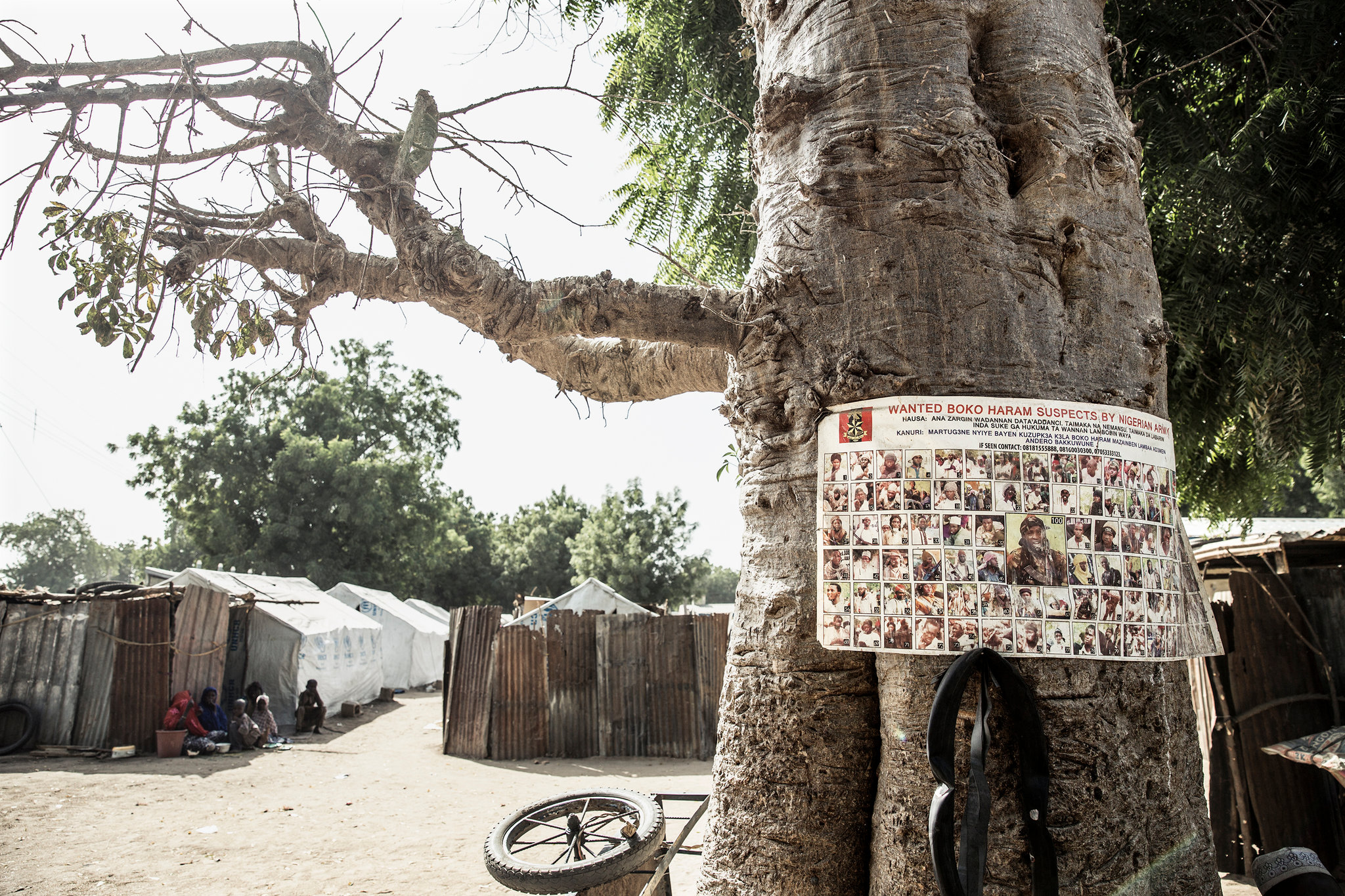 [dropcap]B[/dropcap]oko Haram have publicly executed eight villagers in the northeast who opposed the enforcement of its hardline form of Islam, according to a graphic video seen by AFP.

The eight were blindfolded and lying face down on the ground when they were shot at close range by four masked gunmen. Crowds were seen cheering, the images showed.

One man wearing a white turban told the crowd before the execution that the condemned villagers were “apostates (who) have left the fold of Islam”. 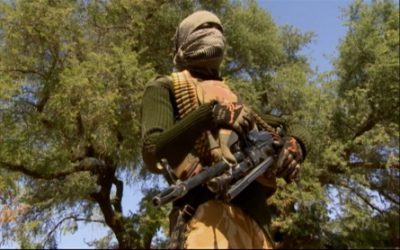 “These people are not different from vigilantes fighting us, spies and Nigerian soldiers,” said the unidentified man in Hausa.

He said the eight had defied Boko Haram’s “Sharia police” — members who ensure the group’s strict interpretation of Islamic law is enforced — and threatened to fight them.

The man warned that anyone else defying the jihadists would suffer a similar fate.

It was not clear when or where the gruesome footage was taken but lush vegetation indicated it was in the ongoing rainy season.

The video showed other punishments, including stoning to death for adultery; beheading for drug dealing; amputations for theft; and flogging for drinking alcohol.

Boko Haram’s message appears to be designed to debunk Nigerian military claims that it is a spent force that has lost all territories under its control.

In October 2014, a similar video was released showing a man being stoned to death for adultery, an amputation for theft and a couple being lashed for having sex outside marriage.

A separate video in the same month appeared to show the beheading of an air force pilot captured after his fighter jet was shot down.

The government claims the group is virtually defeated but the latest footage demonstrates there remains pockets where Boko Haram still operates and holds sway over local populations.

BokoHaramNigeriaTerror
Share
Subscribe to our newsletter
Sign up here to get the latest news, updates and special offers delivered directly to your inbox.
You can unsubscribe at any time