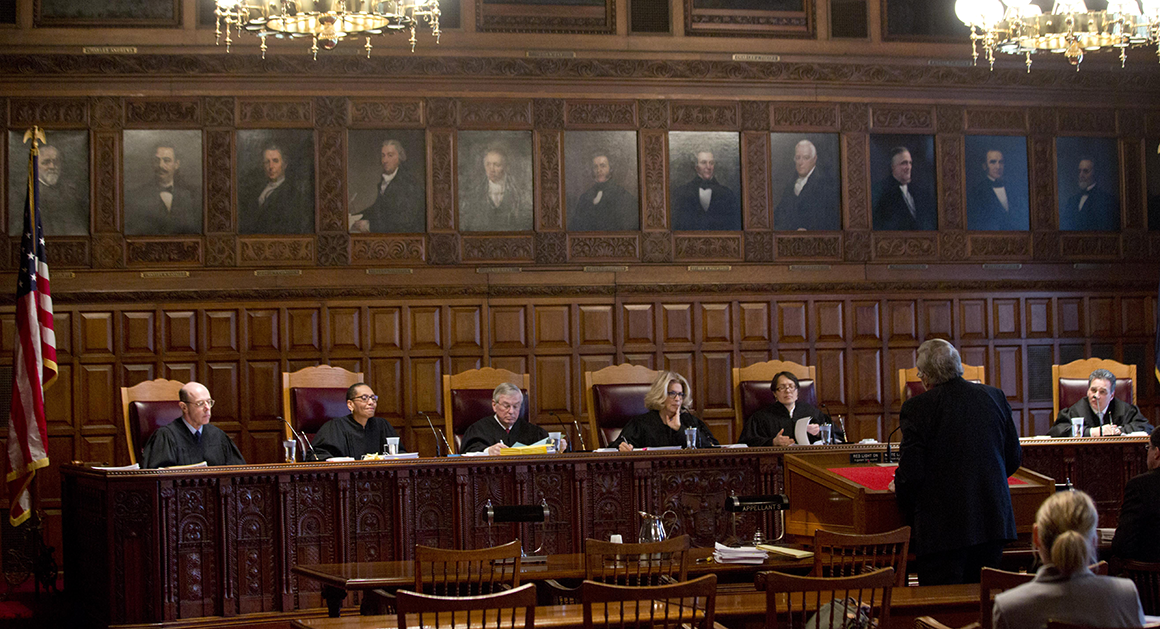 A Nigerian man on Tuesday in New York pleaded guilty to taking part in email scams attempting to defraud thousands of victims around the world out of millions of dollars, US prosecutors said.

David Chukwuneke Adindu, 29, entered his plea to two conspiracy counts before US District Judge Paul Crotty in Manhattan, according to an announcement from Acting US Attorney Joon Kim in Manhattan.

Prosecutors said Adindu took part in scams in which emails were sent impersonating executives or vendors of companies, directing employees of those companies to make large wire transfers. Such scams are known as “business email compromise.”

Prosecutors said in an indictment last year that Adindu, who during the period in question resided in both Guangzhou, China and Lagos, Nigeria, worked with others to carry out business email compromise scams from 2014 to 2016.

Prosecutors said the scammers’ targets included an unnamed New York investment firm, where an employee received an email claiming in June 2015 to be from an investment adviser at another firm asking for a $25,200 wire transfer.

The employee later learned the email was not actually sent by that adviser, and as a result did not comply with a second wire transfer request for $75,100, according to the indictment.