Kyari, in a statement issued in Abuja by the corporation’s spokesperson, Garba-Deen Mohammad, said the results of exploratory activities confirmed the presence of substantial hydrocarbon resources in the state. 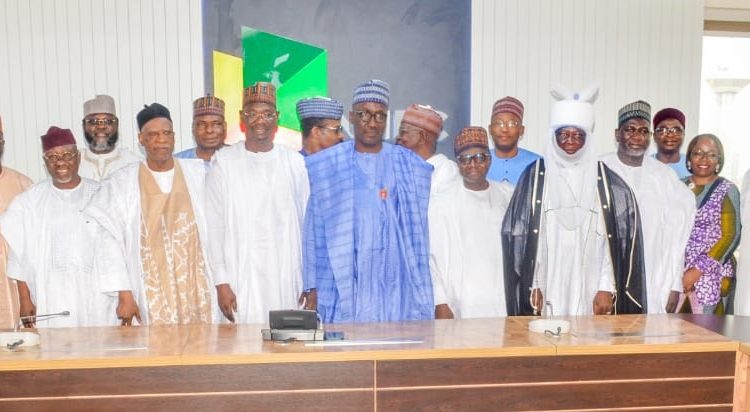 The Nigerian National Petroleum Company Limited on Friday announced the discovery of oil in Nasarawa State just as it is set to drill the first foot of an oil well in the state.

It said the discovery was in continuation of its oil exploration activities in the country’s inland basins, adding that it would spud the first oil well in Nasarawa State in March 2023.

The NNPC had indicated its commitment to prospect for crude oil in more locations across the North, after discovering the commodity in Bauchi and Gombe states.

The company had disclosed this in a document on the frontier exploration services activities of the NNPC from 2020 to 2022, as outlined some prospective states where oil was expected to be discovered include Niger, Nasarawa, Sokoto, Borno, Yobe, Adamawa, Bauchi, and Gombe.

Beyond the North, the Anambra basin was listed as another area where the NNPC was striving to find more oil.

Prospecting is the first stage in discovering the oil and gas fields, under which seismic surveys are carried out.

On Friday, NNPC’s Group Chief Executive Officer, Mele Kyari, announced the oil discovery and the planned spud-in when Governor Abdullahi Sule, led a delegation of prominent indigenes on a courtesy visit to NNPC in Abuja. 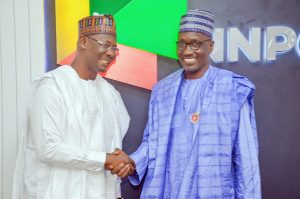 Kyari, in a statement issued in Abuja by the corporation’s spokesperson, Garba-Deen Mohammad, said the results of exploratory activities confirmed the presence of substantial hydrocarbon resources in the state.

He called for prompt action on the project as the global energy transition had led to a reduction in investment in fossil fuels.

“This work must be done very fast because the whole world is walking away from fossil fuel due to energy transition, the earlier you go to market, the better for you.

“Otherwise, 10 years from now, no one will agree to put money in the petroleum business except it comes from your cash flow.”

He said community support and a conducive environment were key to a successful operation in the area, in order to avoid the experience of the Niger Delta.

Gov. Sule congratulated the NNPC boss on the successful commencement of oil production and the Kolmani Integrated Development Project which was inaugurated in November 2022 by President Muhammadu Buhari.

He commended the President for his support and assured NNPC of a conducive environment.

Mallam Mele KyariNassarawaNNPCL
Share
Subscribe to our newsletter
Sign up here to get the latest news, updates and special offers delivered directly to your inbox.
You can unsubscribe at any time