Persecondnews gathered that Netherlands will be without their talisman Memphis Depay for the opener against Senegal due to hamstring injury. 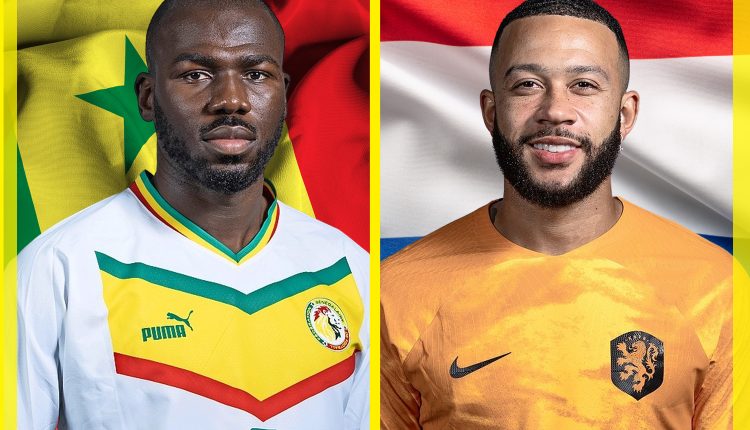 Senegal’s quest of going one step better than the 2002 quarter final stage they reached at Korea/Japan World Cup will start today without Mane.

Senegal suffered a major blow as Mane was withdrawn from the squad as a result of his Fibula injury.

Mane, who took to his Instagram page to speak out for the first time since it was confirmed that he would be missing the World Cup due to injury, said the mid-week operation went well.

Mane, who scored two winning penalties against Egypt to seal Senegal first-ever Africa Cup of Nations triumph as well as cement their place in Qatar earlier this year, clearly leaves a major hole to fill in attack, with only Ismaila Sarr and Famara Diedhiou in double figures for goals scored ( 10 apiece ) for their National team.

However, Senegal are solid defensively, keeping 6 clean sheets in their last 8 competitive matches, defensive solidity proving to be the bedrock of their recent AFCON success and qualification for the World Cup.

Head Coach Aliou Cisse will be looking for his players to keep things tight against Netherlands who are in excellent form heading into Qatar 2022, having reached the UEFA Nations League Finals twice in three campaigns.

Netherlands missed out on qualifying for the 2018 World Cup in Russia, but they advanced to the semi-final under Van Gaal tutelage in 2014.

Netherlands are regarded as the biggest footballing nation never to win the World Cup having lost 3 finals in 1974, 1978, and 2010.

Persecondnews gathered that Netherlands will be without their talisman Memphis Depay for the opener against Senegal due to hamstring injury.

Louis Van Gaal Netherlands haven’t lost any game in their last six competitive games , winning 5 and drawing 1, Van Gaal will look to build on that momentum in order to maintain high morale and keep the team on the ascendency.

NetherlandsQatar FIFA World Cup '22Senegal
Share
Subscribe to our newsletter
Sign up here to get the latest news, updates and special offers delivered directly to your inbox.
You can unsubscribe at any time