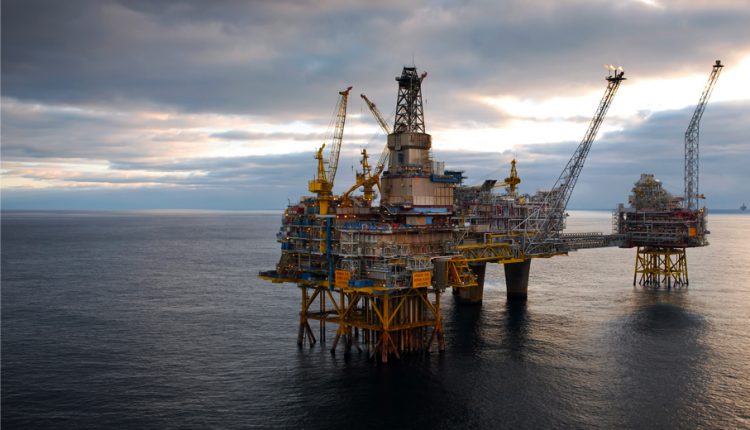 The National Petroleum Investment Management Services (NAPIMS) has described as fake news and product of rumour mill that it spent about N90 billion on public and media relations in 2021.

Calling it also a deliberate mischief, NAPIMS said such has no place in serious journalism.

“Except for deliberate mischief, which should have no place in serious journalism, we find it difficult to understand why expenditures incurred wholly and necessarily for petroleum operations to advance the Joint Venture Operations of NNPCL would be sensationalized as ‘public relations’.

“A simple call would have saved the journalist who wrote the report and other media houses who rehashed it the embarrassment of peddling such ignorance.

“For the record, the Audited Financial Statements of NAPIMS represent the equity share in the 13 Joint Venture arrangements in the upstream sector of Nigeria’s Oil and Gas industry.

“This means that all the accrued revenues from its equity crude oil and gas lifted, and other incomes and expenditures incurred by all the Joint Venture Operators are consolidated to prepare the NNPCL/NAPIMS Audited Financial Statements (AFS) in respect of the NNPCL Upstream Petroleum activities.

“Therefore, the amount of N89,928,429,000 (equivalent to F$222.05M @ an Exchange Rate of N405) reported by the online media outlets as ‘public relations’ represents NNPC/NAPIMS equity share of expenditure on Community Development and Public Relations by all Joint Venture Operators in the Upstream Oil and Gas sector.

NAPIMS also reacted to the report the department spent N11.76 billion on consultancy, N2.22 billion on transportation and travelling cost, N65 million and N1.1 billion on advertisements and entertainment, respectively in the year under review.

“Again, it is important to stress that this expenditure line on consultancy, transportation and travelling is the consolidation of costs from all joint venture arrangements, and they collectively represent the NNPCL/NAPIMS equity share of such expenditures incurred by the various JV Operators as recorded in the 2021 Audited Financial Statement.

“The expenditures incurred by NNPCL/NAPIMS Joint Venture Operators on behalf of each JV are based on approved annual work programmes, budgets, and monthly reported expenses.

“Such expenditures are also validated through the monthly, quarterly, half-yearly and Full Year Performance review sessions to determine NNPC/NAPIMS equity. In addition, all expenses from the NNPC/NAPIMS JV Operators are audited annually before they are included in the Audited Financial statement.’’

NAPIMS, however, urged the media as a strategic partner towards building a new oil and gas industry that is both transparent in its dealings and accountable to Nigerian people to always seek clarifications on issues before publishing.

“While we see the media as a partner in the efforts to build a new oil and gas industry that is both transparent in its dealings and accountable to Nigerian people, who remain our stakeholders, it is incumbent on journalists to seek clarifications on issues they do not understand before rushing to press with reports that distort or misrepresent reality. ’’

Dubai shuttles: Atiku hits back at Tinubu, says his health, early life are all shrouded in secrecy

In a fit of rage, ASP fatally stabs another ASP