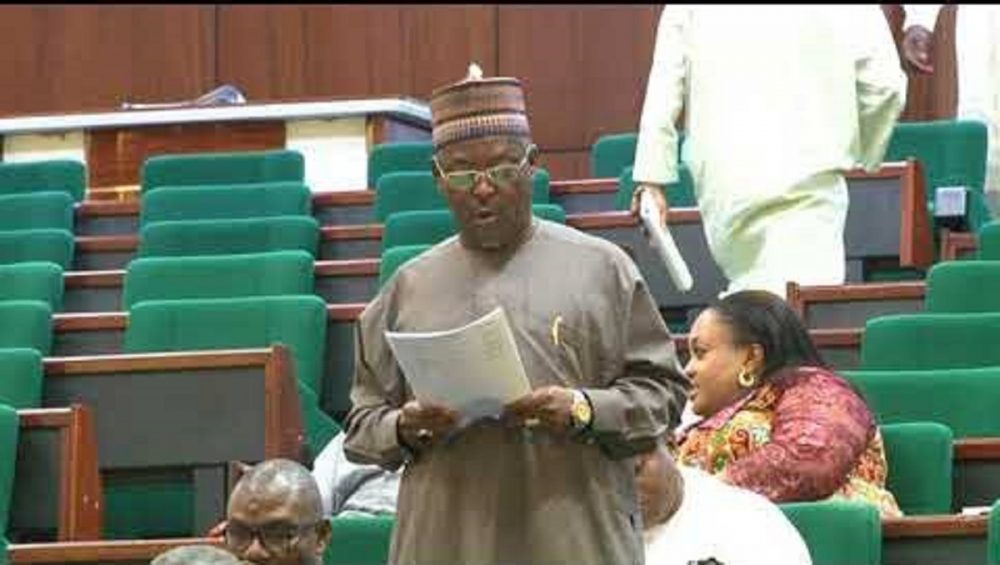 The House of Representatives Committee on Petroleum (Downstream) has intervened in the current fuel situation in the country with a promise to handle companies that imported the Methanol-blended Premium Motor Spirit (PMS) that has been withdrawn from circulation by the NNPC Ltd.

The Chairman of the House Committee on Petroleum (Downstream), Mr Abdullahi Mahmud Gaya, gave the assurance at an engagement with the management of the NNPC organized by the Committee on the current fuel situation in the country.

Responding to a question from one of the Committee members, Gaya said his Committee will handle the erring companies.

While briefing the Committee, the CEO/GMD of NNPC Ltd, Mallam Mele Kyari, explained that the situation came about as a result of the discovery of Methanol in the PMS cargoes shipped to Nigeria under the subsisting commercial contract operated by NNPC and its partners.

According to the CEO, the reason why tests did not reveal methanol presence was because Nigeria’s specifications do not include Methanol.

“Subsequent investigation revealed that the four cargoes which are all from the same source also contained methanol-blended PMS,” Kyari said in a statement by Mr Garba Deen Muhammad, the Group General Manager, Group Public Affairs Division and given to Persecondnews on Wednesday.

He said NNPC then moved swiftly to trace all the affected products and quarantine the same.

While assuring the Committee and Nigerians that measures have been put in place to accelerate fuel supply and distribution in the country, the NNPC CEO said the company had placed significant orders of over a 2.1billion liters of methanol-free PMS to ensure the queues vanish in a few days.

Kyari pledged that NNPC would co-operate with the Committee and the Nigerian Midstream and Downstream Petroleum Regulatory Authority (NMDPRA) to get to the root of the matter.

The NNPC CEO said he fully empathized with Nigerians on the current situation and assured that adequate measures have been put in place to maintain supply sufficiency and prevent a recurrence.

NNPCPMS
Share
Subscribe to our newsletter
Sign up here to get the latest news, updates and special offers delivered directly to your inbox.
You can unsubscribe at any time