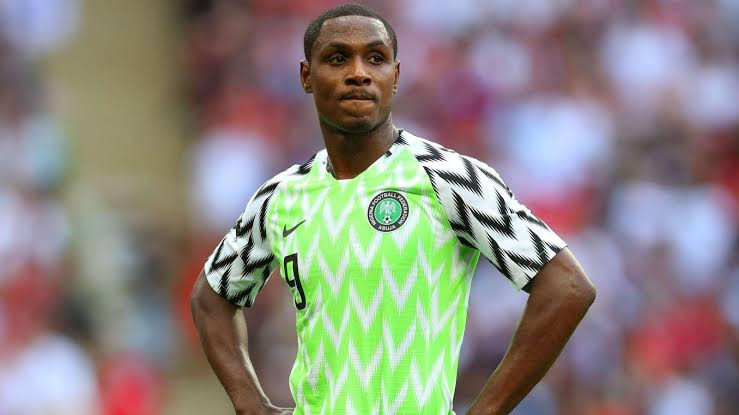 The Nigeria Football Federation (NFF) has confirmed that striker Odion Ighalo will not be available for the 33rd Africa Cup of Nations in Cameroon.

In a statement on Thursday, the federation stated that Ighalo was not released by his club in Saudi Arabia Al- Shabab.

NFF said in a statement by its spokesperson, Ademola Olajire, “Forward Odion Ighalo is no longer expected as a result of issues with his Saudi Arabian club.

“However, the Nigeria Football Federation (NFF) will not go to that level of reporting Ighalo’s club to FIFA because you won’t be helping the player.

“This was the same player that was invited for the 2022 World Cup qualifier against Liberia in Morocco and he was released.”

The club claim Ighalo’s contract had a clause that he won’t honour national team tournament.

The veteran striker was widely expected to lead the Eagles attack in the absence of Napoli striker Victor Osimhen, Paul Onuachu and Emmanuel Dennis.

However, the football federation is yet to name a replacement for the striker.

The Super Eagles of Nigeria landed in Garoua Cameroon last night, venue of their Group D matches for the 33rd AFCON on Sunday.

The team had their first training session on Thursday, and will take on Cotonsport of Cameroon in a friendly game on Friday.

The Super Eagles will start their campaign in Cameroon against seven-time champions Egypt on Tuesday January 11.

They will then face Sudan on January 15, before their final group game again 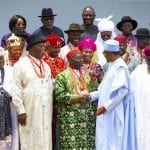