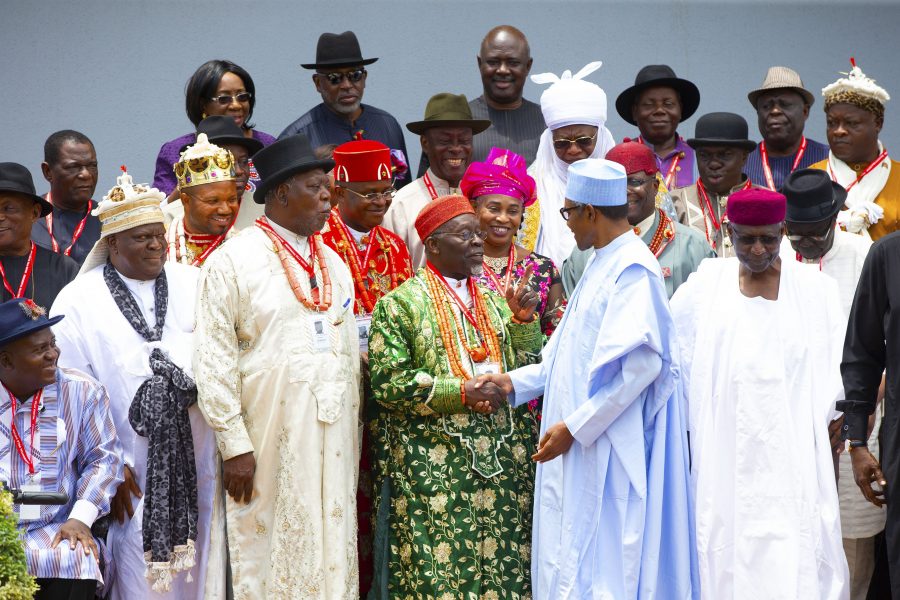 PRESIDENT BUHAR RECEIVED SOUTH SOUTH MONARCH 1B; President Muhammadu Buhari in a handshake with Paramount Ruler of Amayanabo, H. R. M. King Edmund Maduabebe Daukoru, Others are PARAMOUNT ruler of Twon Brass, Alfred Papapreye Diete-Spiff and members of the delegation during an audience with South-South Monarch held at the Courtest visit at the Council Chambers, Monday State House. Abuja. PHOTO; SUNDAY AGHAEZE. MAY 27 2019

President Muhammadu Buhari has promised to assent to the 2021 Electoral Act Amendment Bill if the National Assembly make necessary changes in the bill.

The president said the changes should include the addition of consensus candidates and indirect primary options to the mode of selecting a candidate for an election as against the initial direct mode.

The President, who made the disclosure in an exclusive interview with Channels Television, monitored by Persecondnews.com, added that there should be options, rather than “ dictating for people.”

“You can’t dictate to people and say you are doing democracy. Give them other options so they can make a choice.

“Personally, I do not support direct primary because I want people to be given a choice.

“You can’t give them one option and think that you are being democratic. Let them have three options; that is the consensus,” he said.

Persecondnews had reported on November 9, 2021, that the Senate and House of Representatives, had passed the Electoral Act Amendment Bill and also approved the electronic transmission of results.

Buhari had in a letter to the National Assembly, said he withheld assent to the bill because of a provision for the mandatory conduct of direct primaries by political parties, adding that the bill might pose financial, legal and security challenges.

Meanwhile, President Buhari has disclosed that the creation of state police is not an option in solving the security challenges facing the country.

He said creation of state police would lead to other issues in the country, as “state governors will abuse their powers and use the police to harass their opponents.”

He acknowledged the huge role traditional rulers play in bringing peace to communities, adding that more dialogue should be carried out in resolving clashes across the country.

“The role of traditional rulers must not be undermined, because in their areas they know who is who, even by families, not to even talk of individuals.

“So, we have to revert to that system for us to have effective security in the localities.” 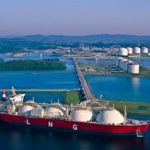 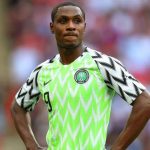