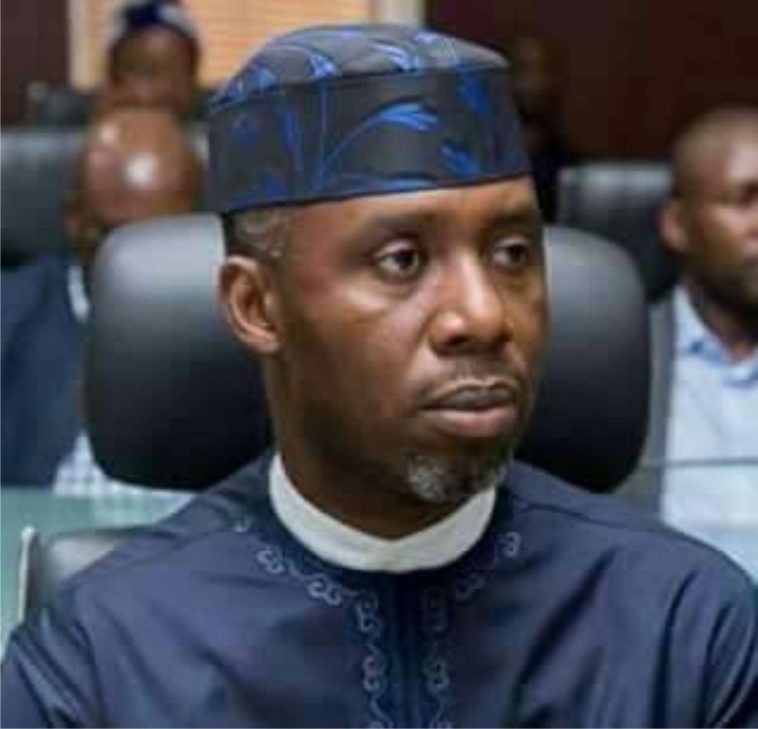 The office of the Inspector General of Police Sunday said it arrested Uche Nwosu, the son-in-law of a former governor of Imo State, Rochas Okorocha.

Nwosu was arrested on Sunday at St Peter’s Anglican church at Eziama Obieri in the Nkwerre Local Government Area of the state while he and his family members were on an outing service after the burial of their mother, Jemimah Nwosu.

The statement read, “This is to inform the general public that chief Uche Nwosu was not kidnapped but was arrested by the police and Imo state police command is aware of the arrest and presently he is in police custody.

The police dismiss reports in the media that Nwosu was kidnapped by unknown gunmen. 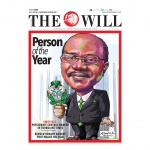 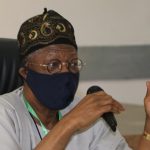