Scientists should be allowed to cure ageing 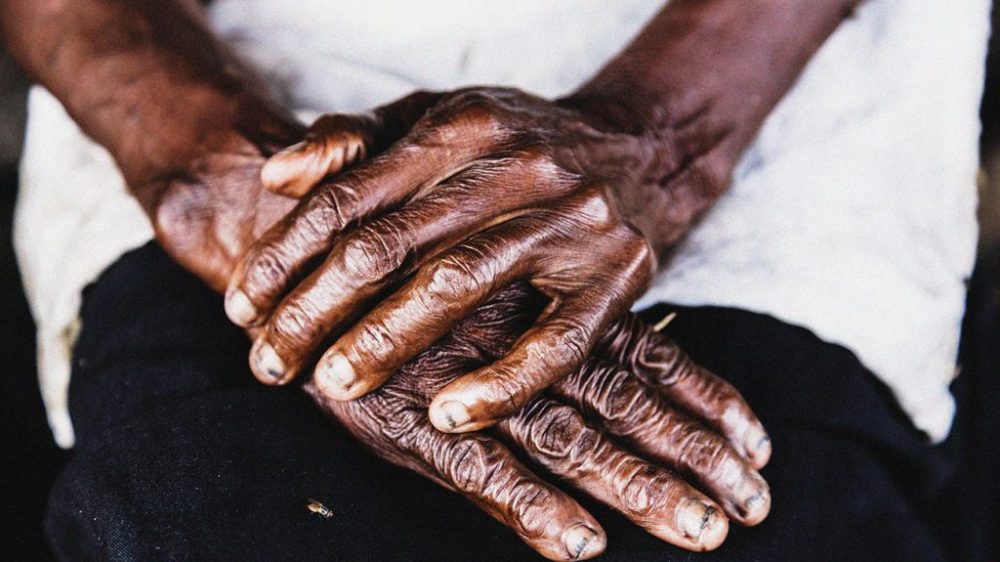 Life expectancy has come to be the gold standard in assessing the health of a population, especially during Covid-19, where the Centres for Disease Control and Prevention and others advised the elderly to “shield” for months in isolation. Health services across the industrialised world have kept their citizens alive for longer, often adding more than a decade of life over the last two generations.

But as lifespan – the total number of years someone will be alive – has increased exponentially, healthspan – the part of a person’s life when they are in good health – has largely stayed the same. This creates a huge crisis – a demographic, economic and, above all, a humanitarian one. And it doesn’t have to be this way.

Unhealthy ageing is a human tragedy. If governments and health authorities can focus on healthspans, not just lifespans, longevity technology can remedy it. Looking and feeling younger for longer is not the preserve of beauty brands or Silicon Valley billionaires. The science is real. It just needs investment, a favourable regulatory environment and health policies that are as focused on allowing people to live as much, rather than just keeping them alive.

The adverse health effects of ageing, just like high cholesterol or high blood pressure, is a risk factor for a variety of diseases. This means ageing should be treated the same way as any other risk factor – that is, something to be treated and reduced. Health policy, however, has not always caught up with the science. Ageing is not an inevitable part of life that must be accepted. It is a technical problem that can and should be overcome.

It is no mystery that some individuals age better (healthier) than others. Now we know why: In 2006, the stem cell researcher Shinya Yamanaka identified four key proteins that seemed to turn the clock back on the ageing of cells, otherwise known as the “Yamanaka factors”. This discovery was so profound that it led him to win the Nobel Prize. It has been hailed by some as the most important advancement since Francis Crick’s discovery of the Double Helix.

But those discoveries haven’t always found their way into health policy. “Bio-conservatives” have resisted the notion of dramatically tampering with the ageing process, with some describing it as nothing more than billionaires’ bid to buy their way out life’s only certainty: death.

This misses the point. Every new medical discovery is seen by some as “playing God”, until the meaning of playing God becomes simply “being an effective Doctor”. No one is saying that we should aim to live forever. And we can all agree that human life is sacred and should be preserved. But the quality of life is just as, if not more important, than the length of life.

This is something medics, investors, policymakers and the public should support because poorly managed ageing is a huge drain on global healthcare systems and economies. According to the World Health Organisation, the number of people aged 65 or older is projected to grow from more than 524 million in 2010 to nearly 1.5 billion in 2050.

If those people are economically inactive and hugely dependent on a constant stream of expensive medical procedures, economies will collapse. That strain is already huge. According to a report in the US by the Congressional Budget Office, the US Federal government spent 40 per cent of its budget, a total of $1.5 trillion, on elderly care in 2018. The same report predicts that by 2029, over half of Federal healthcare spend, approximately $3bn, will be spent on elderly care.

When populations grow older and the age of a society becomes an inverted pyramid, older people become increasingly dependent on a shrinking working-age population. That means higher spending and taxes for the young, which disincentivises them from working. The downward spiral caused by the symptoms of ageing is something that must be avoided at all costs.

Beyond the demographic and economic statistics lies human tragedy. Ageing and its associated diseases force children to watch their parents and grandparents slowly lose their independence. People who have worked their entire lives are robbed of the opportunity to enjoy their hard-earned retirement – or to keep working. A couple can be robbed of their relationship if one of them is lucky enough to have the “good ageing gene” and the other isn’t.

Regulators, healthcare providers and investors must work today to close the gap between healthspan and lifespan. While the average human lifespan has increased from 47 to 73 in seven decades, the gap between healthspan and lifespan is growing. It is predicted that the average global healthspan-lifespan gap is approximately nine years. Living for more than 10 per cent of our lives in relative suffering should be consigned to the past.

Health, as the WHO defines it, is “a state of complete physical, mental and social well-being, and not merely the absence of disease or infirmity”. This definition should serve as a north star. Regulatory bodies like the FDA should create an accommodating environment for anti-ageing patents, including gene therapies, to be developed and licensed.

Similarly, healthcare providers should also look to partner with private longevity providers to get the leading products onto market if we are to have a fighting chance at closing the healthspan-lifespan disparity.

This thinking is already there: The UK’s National Institute for Clinical Excellence decides which medicines to fund based on how many “quality life years” they will create.

It is time to set the bar for quality of life much higher, based on the best science available.

Agingmedicine technologyScience
Share
Subscribe to our newsletter
Sign up here to get the latest news, updates and special offers delivered directly to your inbox.
You can unsubscribe at any time