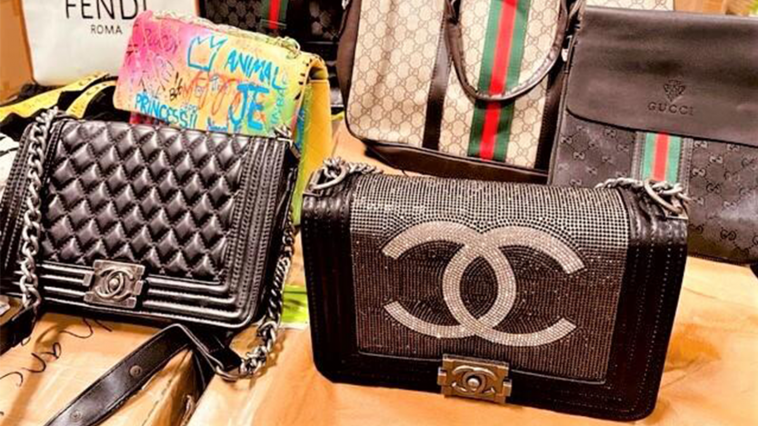 The U.S. Customs and Border Protection says it has seized more than $30 million in counterfeit designer products bearing the names of brands like Gucci, Chanel and Louis Vuitton that had been shipped from China.

If authentic, the items would be worth around $30.4 million, the US Customs said in a press release obtained by Persecondnews.com.

According to the agency, e-commerce has allowed criminals to sell counterfeit products by hiding behind seemingly legitimate listings on well-known websites.

“Bad actors exploit e-commerce operations by selling counterfeit and unsafe goods through online platforms, particularly during the holiday season when shoppers are looking for deals,” Donald R. Kusser, port director of the Los Angeles/Long Beach Seaport, said in a statement.

“If the price of the product seems too good to be true, it probably is. Counterfeit goods are often of poor quality and can even be unsafe for you and your family.” 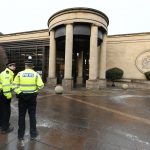 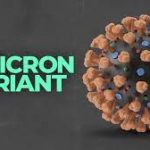