Man jailed for threatening to burn down mosque 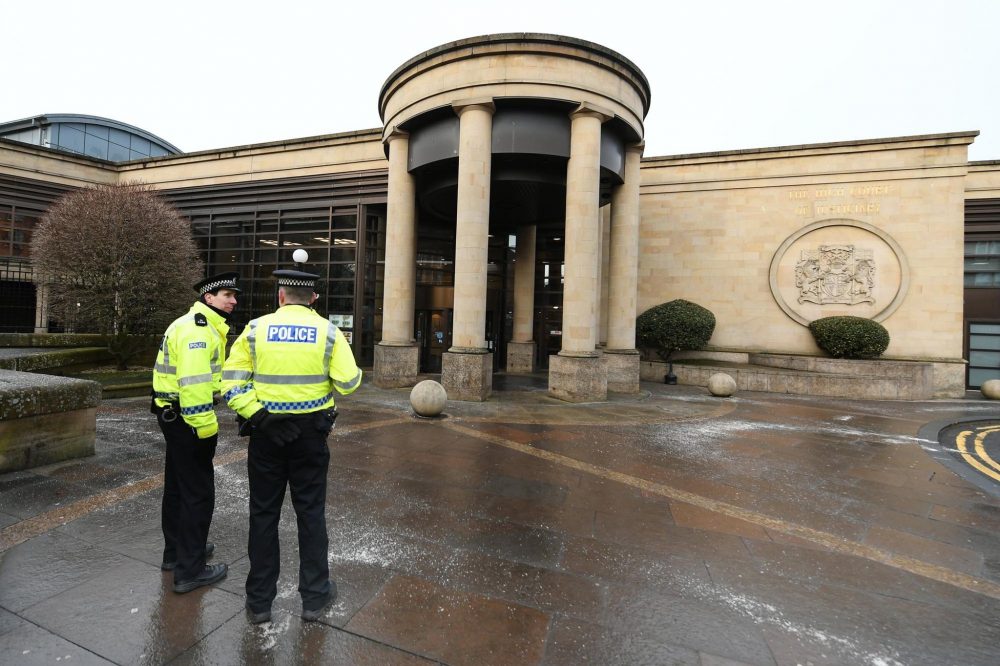 A United Kingdom man who glorified terror acts by mass murderers online and encouraged terrorism has been jailed for seven and a half years.

Sam Imrie, 24, was convicted of two charges under separate Terrorism Acts and six other charges following a trial at the High Court in Edinburgh in October.

He posted statements online suggesting he was going to live-stream footage of “an incident” and posted footage pretending he had set fire to an Islamic centre.

Imrie, who had a photo of Hitler as his computer’s screensaver, also made offensive comments about the Muslim and Jewish communities, and uttered racial remarks, which the charge stated he did with the intention of encouraging acts of terrorism.

Sentencing Imrie at the High Court in Glasgow on Thursday, Lord Mulholland said he was “spreading hate” and told him to use his time in jail to “remove hatred from your heart”.

Between June 20 and July 4, 2019, Imrie also had information of a kind “likely to be useful” to someone preparing an act of terrorism, namely copies of The Great Replacement by Tarrant, who killed 51 people at two mosques in New Zealand in 2019, and a manifesto by Breivik, who killed 77 people in two separate attacks in Norway in 2011.

He was also convicted of possessing extreme pornography, including indecent images of children and an image involving a human corpse, and of setting fires and of driving under the influence of drink or drugs.

He added: “You were spreading hate and encouraging others to take terrorist action.

“Your conduct was despicable. You have no understanding or self awareness of the hate you sought to spread.

“Walk around any city, town or village and you will quickly find memorials to people of this country who gave their lives defending the freedoms you enjoy.”

He said the actions of mass murderers such as Breivik and Tarrant are to be “reviled”.

The judge also placed Imrie on the sex offenders register for 10 years and imposed a five-year serious crime prevention order which will start on the day of his release.

Imrie will also be subject to terrorism notification requirements for 15 years.