The security situation in Imo State took a turn for the worse on Tuesday as three traditional rulers were feared dead while others were seriously injured in an attack launchedby some unknown gunmen at Nnenasa community, headquarters of Njaba Local Government Area of Imo State.

Persecondnews gathered that the traditional rulers numbering over 20, were having a meeting at the local government headquarters in the community on Tuesday when gunmen invaded the venue and started shooting sporadically.

The cause of the gun attack is still unknown as police have launched investigation into the incident.

Contacted for his comment, the spokesman for the State Police Command, DSP Mike Abattam, said three other monarchs who were critically injured are still in coma in a hospital.

He said: “The command has commenced investigation into the incident.” 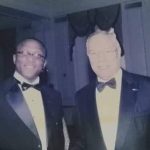 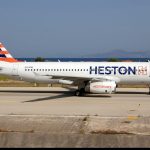