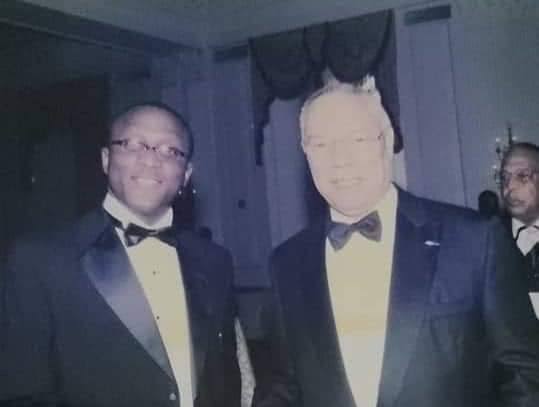 Vice-President Yemi Osinbajo’s spokesman, Laolu Akande, has expressed grief over the passing on of former U.S. Secretary of State and Chairman of the Joint Chiefs of Staff, Gen. Colin L. Powell.

Persecondnews had reported that Powell died of complications from COVID-19 at the age 84 on Monday.

In an emotional tribute in honor of the late former US Secretary of State, via his Instagram handle, Akande recalled how Powell inspired and encouraged him as a young journalist in 2004 in the White House.

In the tribute titled, “ln Blessed Memory of Colin Powell”, Akande wrote: “Saddened yesterday afternoon at the news of the passing of Colin L. Powell, former U.S. Secretary of State and Chairman of the Joint Chiefs of Staff.

“For a black journalist practising in the US then covering, on a stretch, the White House, State Dept and the United Nations, Colin Powell, then Secretary of State was both a target for me for media chats/interviews, and also an awesome inspiration.

“And he obliged me a few times starting in New York in February 2004, after himself and Kofi Annan addressed a UN Donors Conference on Liberia, and then later in Washington DC, where the photo above was taken at an award dinner in his honor in 2005.

“He was not just a profoundly great man, but most respectable man whose life and career remains an exemplar. He once said he wasn’t an outstandingly brilliant student growing up, but yet went on to have an astonishingly stellar career in the military and public service.

“He inspired and encouraged me so much, he certainly won’t be forgotten. May his memory be blessed and may God give his family, friends and associates, the fortitude to bear this loss.”

Earlier in Powell’s active days as the U.S. Secretary of State, Laolu Akande, a celebrated and award-winning Nigerian journalist, editor, scholar, had engaged the former top US diplomat at the United Nations in a session he described as “a lucid evidence of the civility of America’s number one diplomat.” 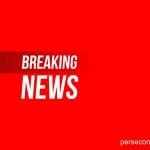