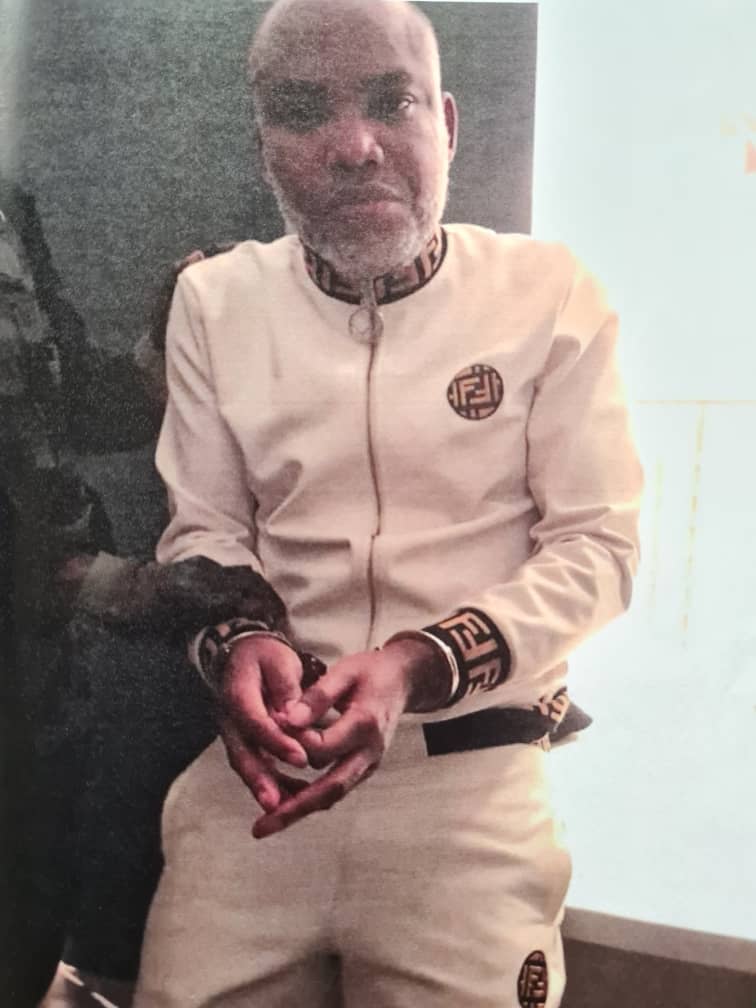 Media Rights Agenda (MRA), has condemned the reported accreditation of media houses of by the Department of State Services (DSS), to cover the trial of the detained leader of the Indigenous Peoples of Biafra (IPOB), Mr. Nnamdi Kanu.

The group described the action by the DSS as “an abuse of power and an affront to media freedom.”

Earlier, the DSS released a list of only 10 media houses whose reporters would be allowed to cover the trial of the detained IPOB leader scheduled to take place today, July 26, at a Federal High Court in Abuja,

According to a statement signed by the Programme Director, MRA, Mr. Ayode Longe, and made available to Persecondnews, the accreditation undermines the fairness of the trial as guaranteed by the Constitution.

The statement read: “The DSS has no power under any law or regulation to determine which media organizations should be allowed to cover proceedings in a court of law.

“Its arrogation of media accreditation powers to itself, thereby arbitrarily preventing dozens of media organizations from covering those judicial proceedings is clearly unlawful and unconstitutional.

“Its purported accreditation of 10 media houses to cover the trial of Mr. Kanu, is without doubt an abuse of power designed to intimidate the media and possibly the court. It undermines the fairness of the trial as guaranteed by the Constitution.

“Even if there is a legitimate reason to restrict the number of journalists that should cover the trial for any reason whatsoever, besides the fact that the DSS has no authority under the law to carry out any accreditation of media organizations for such a purpose, the fact that it is behind the prosecution of Mr. Kanu before the court and therefore has a vested interest in the outcome of the trial, makes it the worst possible agency to determine those media organizations that should cover the proceedings and which media houses should not be allowed to cover the trial.”

Mr. Longe stressed that regardless of what the DSS may think of its powers and functions, they are clearly limited by the National Security Agencies Decree; now Act, which established the agency and it should therefore not be allowed to operate in a lawless manner and intimidate other democratic institutions like the courts and the media.

Longe argued that even if it is necessary to exclude any person from the court’s proceedings for any of the reasons stated in Section 36(4)(a) of the Constitution, only the court is empowered to make that decision.

“No other institution or authority besides the court itself, certainly not the DSS, can or should determine who should be allowed to witness judicial proceedings being held in public and we state emphatically that the DSS has no power to interfere with the right of the media to cover any trial or court proceedings,” he noted. 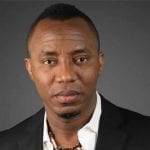 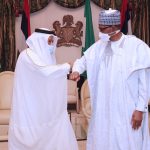