COVID-19: Worst is yet to come for Africa with “Delta strain” detected in 10 African countries — WHO

…says only 2% of Africans are fully vaccinated 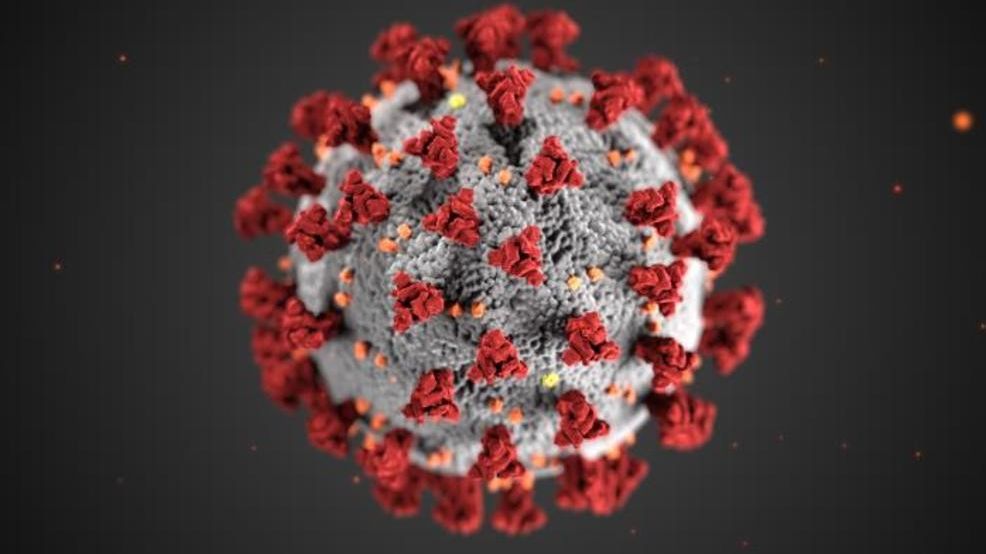 The World Health Organization (WHO), has warned that as the third wave of the COVID-19 pandemic gathers pace, the worst is yet to come for Africa as it has just lived through its most devastating week of the pandemic.

The international organization said 16 African countries are now seeing a resurgence of the virus with the more contagious “Delta strain” detected in 10 of them.

Persecondnews recalls that the Nigeria Centre for Disease Control (NCDC), detected a confirmed case with the SARS-CoV-2 Delta variant, also known as lineage B.1.617.2.

The NCDC in a statement issued on Thursday said the variant was detected in a traveller to Nigeria, following the routine travel test required of all international travellers and genomic sequencing at the NCDC National Reference Laboratory, Abuja.

According to the World Health Organisation (WHO), the Delta variant has an increased transmissibilty, and has raised concerns across the globe.

Making the disclosure during a virtual press conference, WHO’s Regional Director for Africa, Dr Matshidiso Moeti, said cases are doubling every 18 days, compared with every 21 days only a week ago, adding that “the end to this precipitous rise is still weeks away.”

“Africa has just marked the continent’s most dire pandemic week ever. But the worst is yet to come as the fast-moving third wave continues to gain speed and new ground.

“The current upsurge comes while vaccination rates remain low in Africa. After almost grinding to a halt in May and early June, vaccine deliveries from the COVAX Facility are gathering momentum.

“South Africa is the worst-hit country in Africa, with new daily infections hitting record highs of 26,000 cases over the weekend, fuelled by the Delta variant. Vaccination rates remain sluggish with only 16 million people or less than two percent of the Africans are now fully vaccinated,” Moeti said.

Moeti, however, expressed optimism that vaccine deliveries were picking up after grinding to a near halt in May and early June.

“In the past two weeks, more than 1.6 million doses were delivered to Africa through the Covax scheme, which was set up to ensure equitable distribution of vaccines to poorer countries.

“A US shipment of 20 million Johnson & Johnson and Pfizer-BioNTech is due to arrive soon, to be distributed to 49 countries. Donations from Norway and Sweden are due to follow.

“Our appeals for ‘we first and not me first’ are finally turning talk into action. But the deliveries can’t come soon enough because the third wave looms large across the continent.

“We can still break the chain of transmission by testing, isolating contacts and cases and following key public health measures,”she said.

AfricaCOVID-19Delta strain
Share
Subscribe to our newsletter
Sign up here to get the latest news, updates and special offers delivered directly to your inbox.
You can unsubscribe at any time