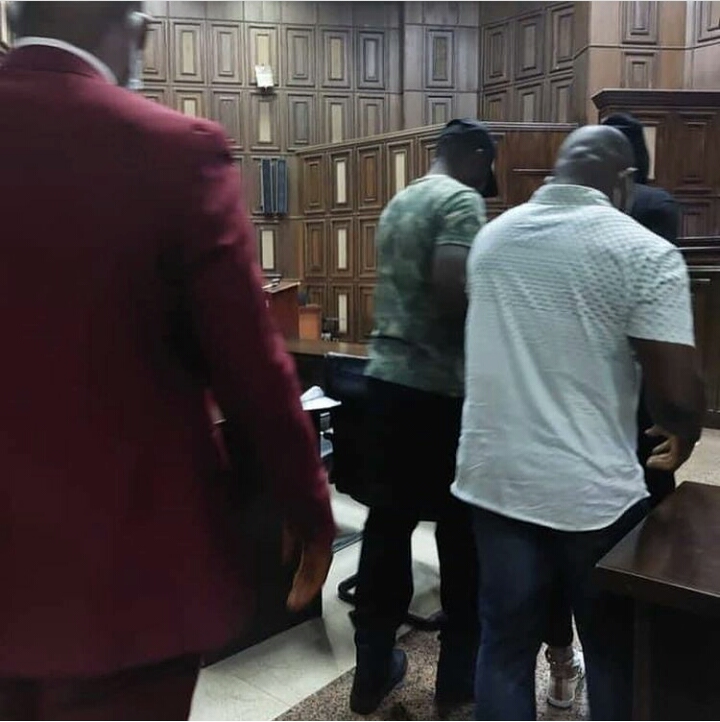 Fugitive Leader of the Indigenous People of Biafra (IPOB), Nnamdi Kanu, who has been arrested and extradited to Nigeria, was on Tuesday hauled into court in Abuja.

He was arraigned by the Department of State Services (DSS) following his arrest on Sunday.

Kanu was hauled to court about 1.40pm in handcuffs amid tight security.

He was brought before Justice Binta Nyako, of a Federal High Court in the FCT where had initially jumped bail. 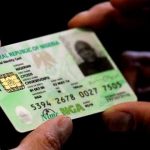 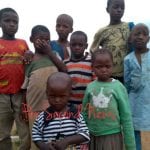