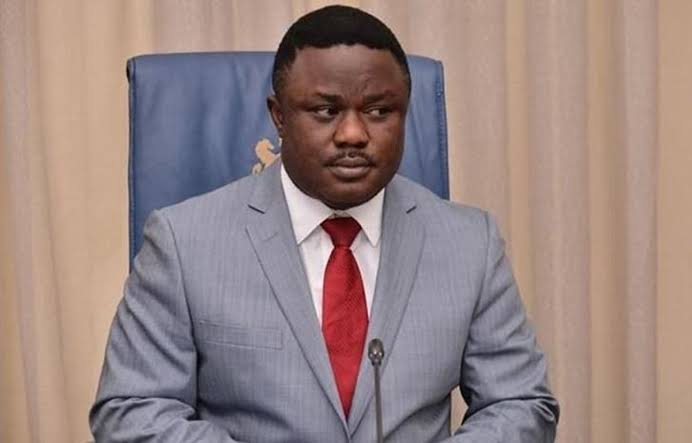 After months of political horse trading, another PDP Governor, Prof.Ben Ayade of Cross River State has finally defected to the ruling All Progressives Congress (APC).

Ayade’s exit from the People’s Democratic Party has laid to rest speculations about his planned defection.

Ayade, a professor of Microbiology, was a senator in the 7th Senate from 2011-2015 and hails from Kakum in Obudu council area of the state.

Ayade broke the news in the early hours of Thursday at a meeting with six APC governors at the Government House, Calabar.

“Cross River needs to connect with the centre,” Ayade was quoted as saying.

Persecondnews learnt the governors had arrived in Calabar on Wednesday evening to conclude arrangements for the defection of the 53-year-old governor, who is in his second term.

Gov. Dave Umahi of Ebonyi, had in late 2020 dramatically exited PDP, citing the need to take Southeast to mainstream national politics and for the actualization of an lgbo Presidency in 2023.

It is also being speculated that Zamfara Gov. Bello Matawalle may jump the PDP ship soon. 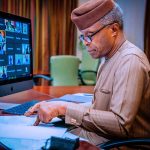 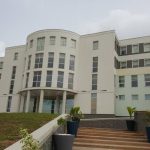