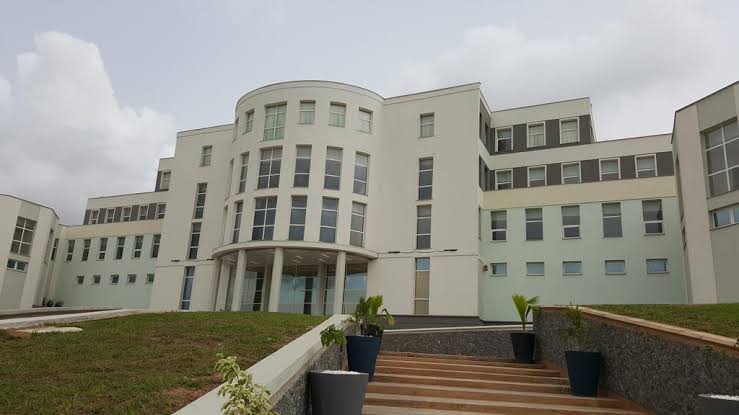 The explosion, the fourth in the state capital in one week, occured at 11.00am at Macque Event Centre within the precincts of the sprawling Presidential Library and Green Legacy Hotel, owned by former President Olusegun Obasanjo.

No fewer than 10 people have lost their lives in the four gas explosions that had rocked the city, fueling speculations that fake or adulterated gas or cylinders might be in circulation in the state.

According to a staff, who volunteered information to Persecondnews on Thursday on telephone, one of the gas cylinders in the event centre exploded.

Firefighters and other rescue teams had arrived at the scene to prevent further havoc.

The rescuers have taken bodies to the State Hospital mortuary at Ijaiye in Abeokuta.

Meanwhile, visitors and people who wanted to transact businesses at the complex, were denied entry as both gates at the facility were shut with locks fastened.

Armed security men were also at the gates to enforce compliance. 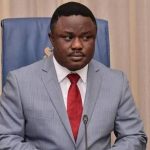 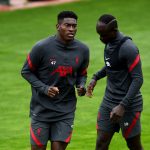