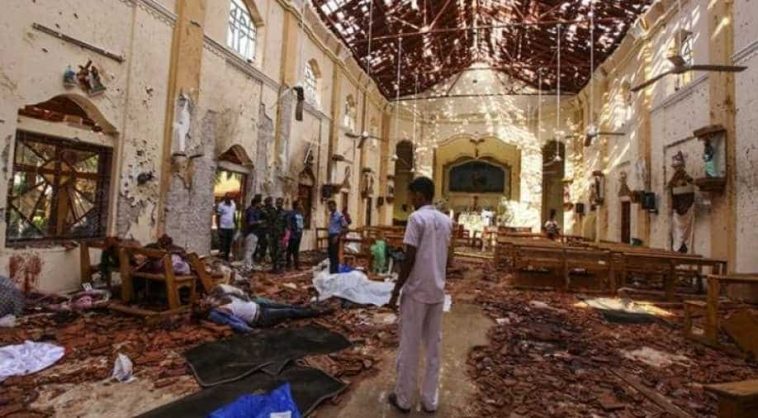 A prominent Muslim political leader in Sri Lanka and his brother were arrested over the weekend due to their suspected connection to the 2019 Easter Sunday suicide bombings of three churches and three hotels in Colombo, Negombo and Batticaloa that killed over 269 people.

Rishad Bathiudeen, a former cabinet minister and the leader of an opposition party in Parliament, and his brother, Reyaj Bathiudeen, were arrested in pre-dawn raids due to circumstantial and “scientific” evidence connecting them to the attacks, according to reports from Sri Lankan police spokesperson.

They were arrested in pre-dawn raids.

The arrests came three days after Cardinal Malcolm Ranjith, the head of Sri Lanka’s Roman Catholic Church, accused the government of allowing investigations of the attack to be stalled.

The cardinal claimed players in global geopolitics use religious extremism as a way to achieve their goals. The Catholic Church suspects a larger foreign involvement is to blame.

Sri Lankan Muslims have disowned the attackers and refused to allow the bodies of the suicide bombers to be buried in their cemeteries.

President Gotobaya Rajapaksa’s government came to power in 2019 and faces pressure to find the mastermind responsible for the Sri Lanka Easter bombings attack.

Days after the attack, the government announced Islamic terror cell Nations Thawahid Jaman was involved in the attacks and suggested the attackers likely had assistance from international terror organizations, such as al-Qaeda or the Islamic State, due to the sophistication of the attacks.

Not long after the attack, Sri Lanka’s minister of defense said the attacks “were carried out in retaliation” for the shootings at two New Zealand mosques that killed 50 people a month before.

In January, the U.S. Department of Justice announced that three Sri Lankan citizens were charged with conspiring to provide material support to a group called “ISIS in Sri Lanka” that is believed to be responsible for the 2019 Easter attacks. The department announced that a total of five U.S. nationals were killed, including a Department of Commerce employee who traveled to Sri Lanka on official business. 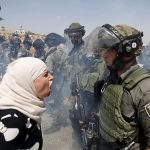