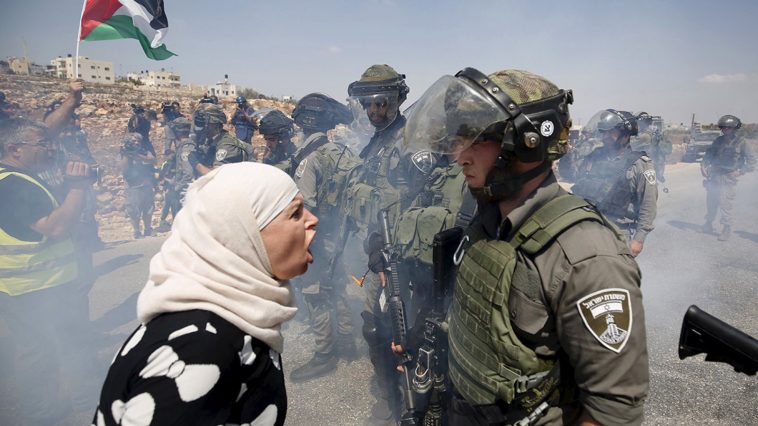 Human Rights Watch has accused the Israeli government of committing crimes of apartheid and persecution against Palestinians in a new 213 page report Tuesday, eliciting an angry response from Israeli officials.

The report says that “threshold” into a crime against humanity has already been crossed. “The Israeli government has demonstrated an intent to maintain the domination of Jewish Israelis over Palestinians across Israel and the occupied Palestinians territory,” reads the report. “That intent has been coupled with systematic oppression of Palestinians and inhumane acts committed against them. When these three elements occur together, they amount to the crime of apartheid,” it concludes.
Israel’s Ministry of Foreign Affairs called the report “fiction” and said the claims were “preposterous and false.”
“Human Rights Watch is known to have a long-standing anti-Israeli agenda, actively seeking for years to promote boycotts against Israel. This report is yet another part of the organization’s ongoing campaign … with no connection to facts or reality on the ground,” the ministry said in a statement.
Israel captured the West Bank, East Jerusalem, and Gaza during a war with its Arab neighbors in 1967. Most of the international community regards all three territories as occupied Palestinian territory and all settlement building there as illegal under international law. Israel disputes those characterizations citing biblical claims on the land and the ambiguous status they held under previous Jordanian and Egyptian control.
READ ALSO: Israeli troops kill 14 Palestinian protesters
The Oslo Accords, signed in the 1990s, which gave limited autonomy to Palestinians in Gaza and parts of the West Bank, were intended to pave the way for a final resolution to the conflict before the turn of the century. More than 25 years later there is no sign of the much-vaunted two-state solution, which would see an independent Palestinian state living alongside Israel.
SHARE THIS ARTICLE 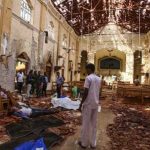