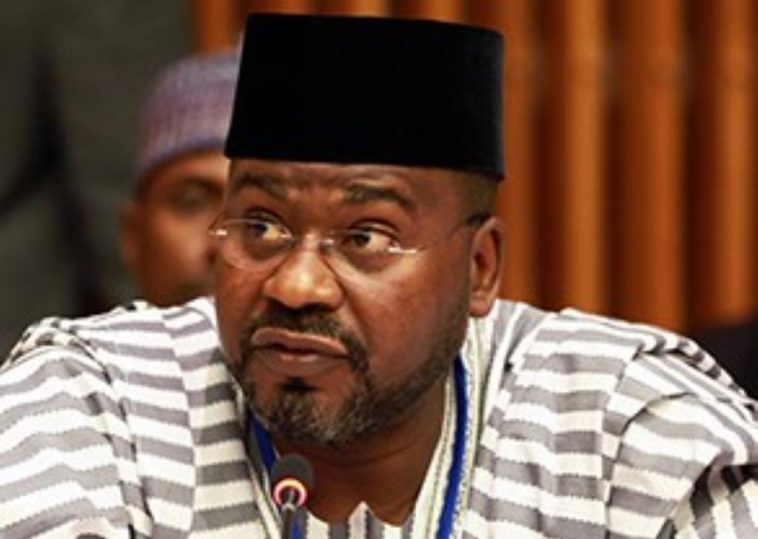 For his alleged involvement in the mismanagement of the N27 billion set aside for the payment of the retirement benefits of staff of the defunct Power Holding Company of Nigeria (PHCN), a former Minister of State for Power, Muhammad Wakil, is to remain behind bars for the next 22 days.

According to an order of a Federal Capital Territory High Court, App, he is to remanded in prison till March 31.

Wakili is being prosecuted by the Economic and Financial Crimes Commission (EFCC) on a two-count charge of corruption and abuse of office before Justice S.B.Belgore.

He, however, denied the charges.

Wakil, a former lawmaker, was charged alongside two companies-Corozzeria Nigeria Limited and Pikat Properties Nigeria Limited, for allegedly receiving N148 million as gratification from Bestworth Insurance Brokers Limited out of the N27.1 billion approved outstanding insurance premiums and claims of deceased and incapacitated staff of PHCN.

It was the sum approved for the payment of outstanding insurance premiums and claims of deceased and incapacitated staff of Power Holding Company of Nigeria( PHCN), and thereby contravened Section 8(1)(a) of the Corrupt Practices and Other Related Offences Act, 2000 and Section 8(1)(b)(ii)of the same Act.”

Counsel to the prosecution, Mr Benjamin Manji, urged the court to fix a date for commencement of trial and also remand the defendant at a Correctional facility pending trial.

But counsel to the defendants, Mr B.C Igwilo (SAN) urged the court to grant bail to the 1st defendant (Wakili) which was rejected by the prosecution counsel.

In his ruling, remanded Wakili and adjourned hearing until March 31 for the bail application. 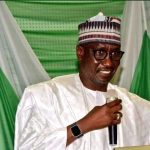 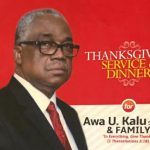