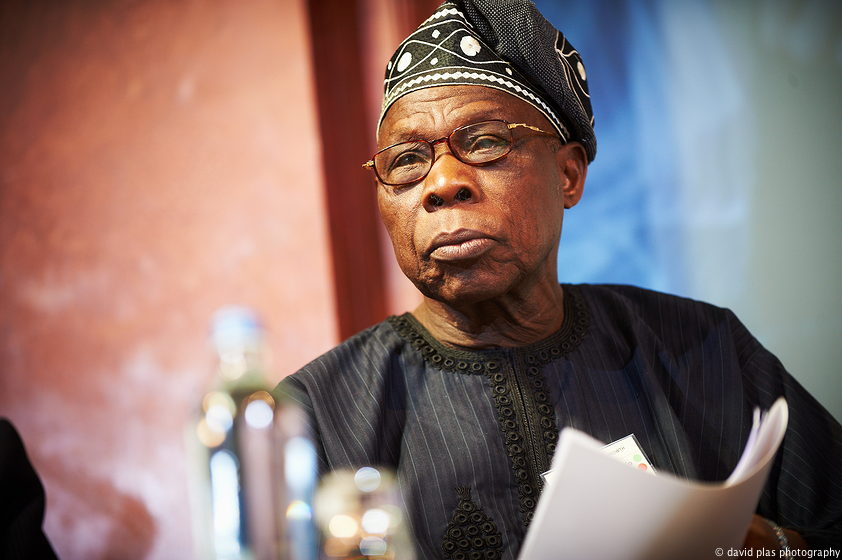 Former President Olusegun Obasanjo has put the travails of Nigeria and Nigerians at the doorsteps of older generation, saying we have done a lot of “wrong things”.

He said the missteps and gaffes there was need for the youths to break the dominance and stranglehold of older generation on political power and leadership at all levels.

“Don’t just seat and complain; it is like the anger of a cripple. Be proactive. Get like-minded people that can say ‘we can bring about a change’,” Obasanjo said.

Obasanjo, who called the shots as president from 1999 and 2007 after he ruled the country as military Head of State (1976-79), said this in a virtual interview with academic and historian, Toyin Falola, on Sunday.

On how to wrest power from oldies, the Abeokuta-born elder statesman said youths should make it uncomfortable for the older leaders to remain in power.

On the leadership challenges facing the country, Obasanjo said Nigeria was in leadership deficit. According to him, the technocrats needed to lift the country and the African continent are not lacking.

“No matter what anyone wants to do, leadership needs to provide the right environment and incentive. “Nigeria has no scarcity of people to lift the country and Africa up. But Nigeria is deficit in leadership.”

On the stymied development of the country, Obasanjo attributed lack of understanding and knowledge of leadership for successive administrations to build on the achievements of their predecessors.

“After a government had made two steps of progress forward, the successors moved two steps to the side and one step backwards.

“When l was President, the CBN governor (Chukwuma Soludo) called me one day and said Mr. President congratulations. $80 million came into Nigeria: not from oil or export, but from investors.

“I told Chukwuma that l was not satisfied, but aiming for $100 million a day. However, only $3 billion came into the country in 2019.

“And Africa, South of the Sahara, got $32 billion in 2019. That was what I was aiming at in one year,” Obasanjo stressed. 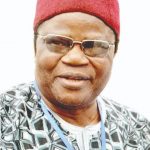