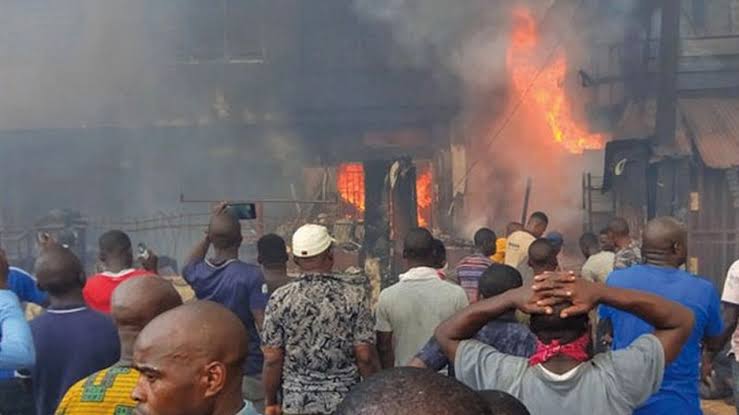 By Boye Ajayi
Goods and properties worth millions of naira were destroyed at the Alade Market and a residential building in the Somolu area of Lagos, reports Persecondnews.
No fewer than 70 shops were destroyed in the blaze which started around 12:25am, it was learnt.
The state fire and rescue service saved 101 shops out of the 171 at the market.
Electronics, home appliances, food items and fabric shops were affected.
Lagos State Fire and Rescue Service Acting Head, Mrs Margaret Adeseye, said: “The affected shops, which had various items including food, gas cylinders and other perishable goods, were damaged by the inferno.”
She said the cause of the incident was still being investigated, though she suspected that the spread of the fire was aided by cylinders in a gas shop.
Adeseye acknowledged the efforts of the Federal Fire Service, Lagos State Emergency Management Authority (LASEMA) and the Nigerian Police Force in putting out the fire around 5:31am.
SHARE THIS ARTICLE 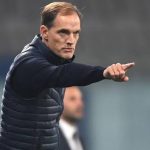 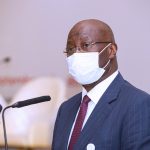