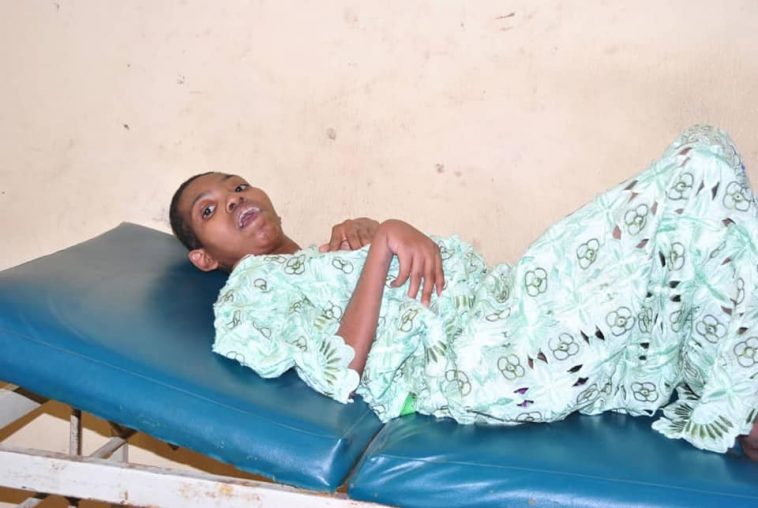 A 20-year-old physically challenged woman, Opeyemi Olatoke, who was imprisoned at an abandoned house by her parents for five years and fed once in a while, has been rescued by the Osun State Government.

Opeyemi was reported to have been locked up in the abandoned family house located at Alfa Fire area, Oke-Iba-Obaagun road in Ikirun, Osun State.

Opeyemi’s father, who is a prophet and founder of Cherubim & Seraphim Church, Ileri Ayo Parish, Ikirun, said they decided to lock her up because of her health issues.

According to the victim’s mother, she suffered disability when she shouted from her sleep at the age of four.

“I did not give birth to Opeyemi with disability, it all started when she was 4 years old. That day she shouted from her sleep and that was how she became lame,” she narrated.

The Women, Children and Social Affairs Commissioner, Osun State, Barr. Olubukola Olaboopo, who confirmed the development in a statement issued on Monday, revealed that the matter was reported to her office by an NGO — Value Female Network.

“The case of the wicked act was reported at the Ministry of Women, Children and Affairs, by an NGO; Value Female Network in the state, and the ministry swiftly swung into action to rescue the victim.

“As I speak now, the girl who is emaciated has been taken for medical attention, whose bills would be footed by the state government.

“Governor Gboyega Oyetola is determined to protect the vulnerable and the less privileged,” the Commissioner said.

She warned that those found maltreating their wards will be dealt with according to the Laws of the State, as she urged parents to take good care of their children.

The founder of Value Female Network NGO, Dr. Costly Aderibigbe, explained that an anonymous source disclosed the information to the organization.

“The source said that a man had locked up his physically challenged child in an abandoned family house for 5years in ikirun, adding that the father of the child only feeds the girl once in awhile.

“Based on the information we started our investigation, it was in the process of the investigation that we got the number of the elder brother of the girl that was locked up.

“We were later able to locate the house. As an NGO located in the State of Osun we work closely with the ministry of Women, Children and Social Affairs,” she said.

“Let me use this medium to commend the government of the state for the prompt response which has led to the rescue of the girl.”

Persecondnews gathered that Opeyemi’s father and brother are presently in police custody. 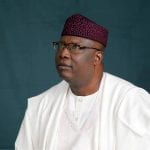 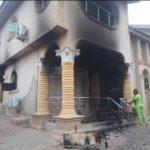