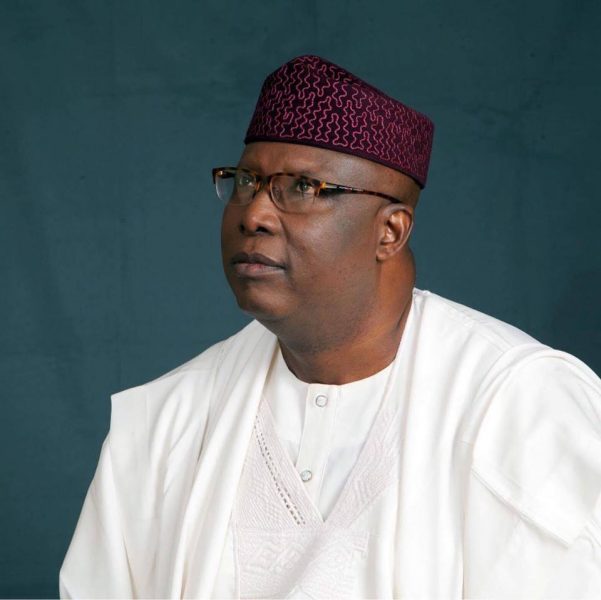 Some Nigerians have spanked the Presidential Adviser on Political Matters, Sen. Babafemi Ojudu, for publishing an article on the relationship between the National leader of the All Progressives Congress (APC), Asiwaju Bola Tinubu and Chief Sunday Adeyemo a.k.a Sunday Igboho

The article had exposed Tinubu for inducing thugs (including Igboho) financially to prevent him and his boys from disrupting the 2009 Ekiti State rerun polls.

Entitled, “The Igboho I knew”, Ojudu had recounted how Tinubu attempted to prevent the Peoples Democratic Party (PDP) from using federal might as well as thugs to win the rerun.

Tinubu had mandated him to get in touch with Sunday Igboho and set up a meeting between them in order to convince him to stay out of the elections, a feat that was achieved after rewarding Igboho for consenting to his demands, Ojudu wrote.

They believed that it might indict Tinubu and impact negatively on his 2023 presidential ambition.

Ojudu was also flayed for painting Igboho as a “common thug” amid his soaring popularity and commendation for liberating the people of Ibarapa in Oyo State from the stranglehold of killer-Fulani herdsmen.

Social media commentators include a lawyer, Mr Wasiu Banjo, who wrote: “What sort of man is Senator Babafemi Ojudu? He always wants to score cheap political points at every opportunity. No one is disputing the fact that he worked for Fayemi but exposing Asiwaju along the line is foolishness taken too far.”

Others are @seun-adekunle, who berated him, saying: “I think Senator Ojodu has made a big mistake by revealing the agreement between Tinubu and Sunday Igboho prior to the 2009 Ekiti election. This issue should not have been let out to the media.”

“@I-stand-for-nigeria wrote, “Senator Ojodu at this point is only trying to impress his master by revealing secrets of Tinubu and Sunday Igboho to the general public. I just hope that it will backfire on Tinubu come 2023 Presidential election.”

“@Cooljam wrote, “It’s so sad that Ojodu has brought himself so low to d extent of revealing how Tinubu gave money to Sunday Igboho. I don’t think he should have mention the name of the former Lagos State Governor on this issue.”

“@BASEKING said, “Trying to displaying some sense of loyalty to Tinubu has further helped him to drag his name in the wrong way. Ojodu should be expelled from the party immediately before he causes more harm than good to their image.

ln his comment, Emeka Nwosu, said: “Femi, you disclosed quite a lot. I believe some of the information should have been withheld for security reasons.” 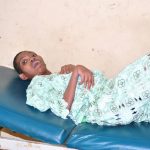