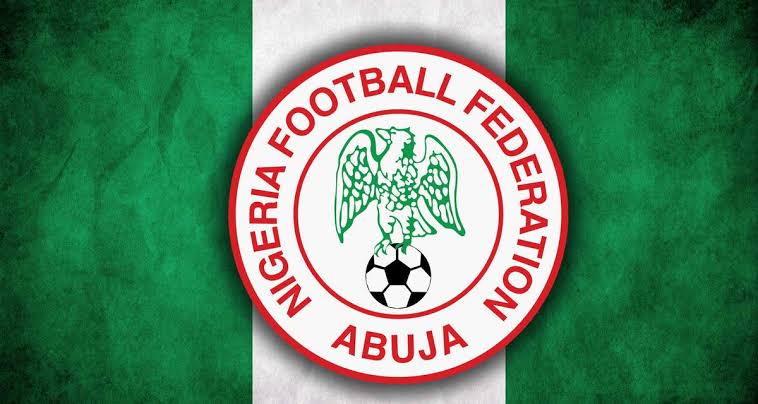 The Executive Committee of the Nigeria Football Federation (NFF) says it has budgeted N5. 62 billion for 2021 soccer season, reports Persecondnews.

NFF announced this in a communique issued by the Executive Committee after its conference held in Abeokuta, Ogun State capital.

Persecondnews, however, reports that despite the paucity of funds in its kitty, and Nigeria’s economic recession, the Soccer House has decided to embark on foreign jamboree trips for both the Super Falcons and the U- 17 National Teams.

“As a way of getting the Senior Women National Team, Super Falcons, busy in a period of long inactivity occasioned by the postponement of the 12th edition of the Women Africa Cup of Nations to year 2022, the Executive Committee approved a proposal by its Technical and Development Sub-Committee for the team to participate in a tournament in Turkey and two-match tour of Morocco in February 2021.

“Also, despite the cancellation of the 2021 FIFA U-17 World Cup finals by the world football –governing body, the Executive Committee resolved to allow the U-17 Boys National Team, Golden Eaglets, to participate in the upcoming WAFU B Tournament with a view to qualifying for the 2021 Africa U17 Cup of Nations, as it sees the youth tournaments as developmental programmes for the purpose of discovering talents for the senior teams,” the communique added.

Members prayed for the repose of his soul and for the Almighty God to grant his family, friends, relations, the Akwa Ibom State football family, the NFF and the Nigerian Football family at large the fortitude to bear the big loss.

The Executive Committee expressed appreciation to the Federal Government for “deliberate, integrated and sustained campaigns, policies, strategies and methods” which have helped to minimize the impact of the coronavirus pandemic in the country at large and on the football sector in particular.

It also lauded the efforts of the Presidential Task Force, the Ministry of Health, the Nigeria Centre for Disease Control and the Ministry of Youth and Sports Development, and pledged that everything would be done to adhere strictly to the COVID-19 protocols issued by the relevant authorities even as the Government has graciously allowed the return of contact sports without fans in the arena.

While praising the respective leadership of the League Management Company and the Nigeria Women Football League for the eventual commencement of the Season 2020/2021 of the NPFL and the Nigeria Women League, the Executive Committee charged both bodies to ensure strict compliance and conformity with all laid down COVID-19 protocols by the Clubs, match officials and all those who have anything to do with organization of the various matches before, during and after every match day.

6) Also related to the successful organization and observance of best practices at venues of matches of the Nigeria Professional Football League and the Nigeria Women Football League, the Executive Committee instructed the League Management Company to offset outstanding entitlements of match officials and Members of the Referees Appointment Committee once it receives the first tranche of payment from partners, Redstrike.

The NFF Secretariat and the NFF Football Committee are mandated to ensure strict compliance with this directive.

The Executive Committee resolved in view of shrinking funds and the reality that the government will definitely be inclined to allocate more resources to other critical sectors of the economy to hold its partners and sponsors to full compliance with terms and conditions of their contract agreements, while also pledging that the NFF will always do everything possible to give them optimum mileage and exposure at all its matches, events, programmes, activities and publications.

As a result of the unfortunate second wave of the coronavirus pandemic, the planned inauguration of the newly constituted NFF Sub-Committees could not hold. In the event, a symbolic inauguration was performed by the NFF President.

He pledged that the Sub-Committees will be even more empowered to function adequately in line with their terms of reference.

The Chairman of the Women Football Committee, Hulayat Ayo Omidiran responded on behalf of all the Chairmen of the Sub-Committees, thanking the Executive Committee for the opportunity to serve and pledging that the members would work assiduously for the development and improvement of Nigerian football.

Felix Anyansi-Agwu(Member), who led Enyimba Football Club out on a continental assignment in Sudan sent his apology. 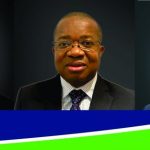 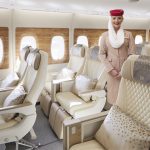