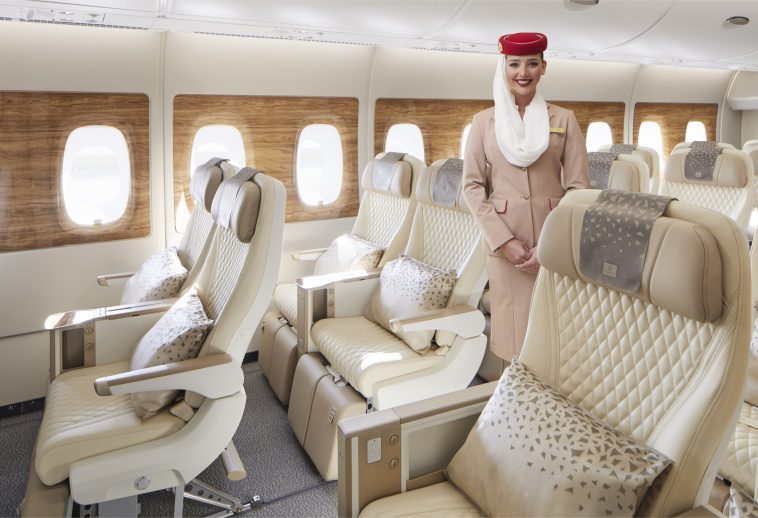 Each seat naturally comes with inflight entertainment, accessed via a 13.3-inch screen. Rather than seatback tray tables, a wood effect tray table that extends from the armrest. If folded in half, it can be used as a cocktail table. Per Second News gathered that the seats also have access to power sockets.

The new premium economy cabin is located at the front of the lower deck of the Airbus A380. It has two dedicated toilets for its 56 passengers. 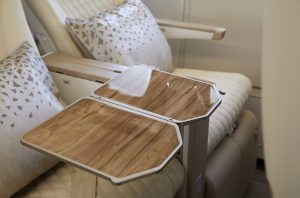 Emirates will soon reveal when the aircraft will fly and where, according to a senior official.

Ceo Tim Clark said “Our Premium Economy product was carefully developed in keeping with Emirates’ brand positioning as a full-service airline of the highest quality. Our First, Business and Economy experiences reset industry standards when they were introduced, and we are confident that our Premium Economy will also make its mark as a distinct premium offering.” 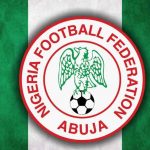 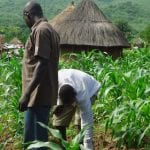