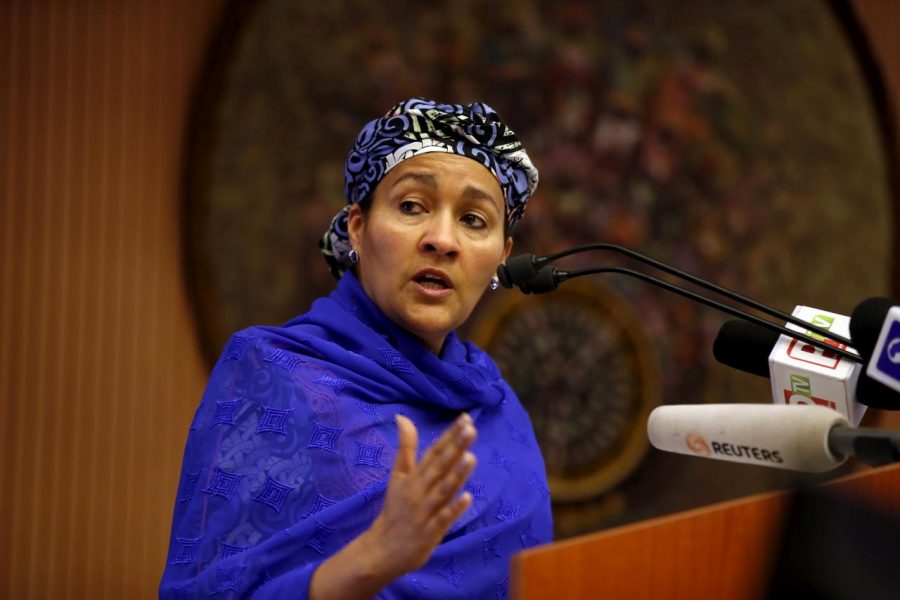 Minister of Environment Amina Mohammed speaks at the opening session of a Public Lecture on Nigeria and the commonwealth of Nations in Abuja, Nigeria February 18, 2016. REUTERS/Afolabi Sotunde

The Deputy Secretary General of the United Nations, Amina Mohammed on Tuesday met with governors of the 36 states of the Federation on the platform of Nigeria Governors’ Forum (NGF), commending the mature manner with which they handled the ENDSARS demonstrations.

She gave the commendation when she visited the NGF Secretariat as part of her tour of some West African States including Ghana, Sierra Leone, Chad, Niger and Nigeria.

Mohammed, however, regretted that some ugly influences eventually contaminated the protests. She advised the nations leadership to see young people as an asset if they want to eventually have a peaceful retirement.

The Ekiti State Governor Kayode Fayemi told Mohammed that the pandemic had compelled Governors to see the “need for retooling ourselves, on how best to become accountable to the electorate.”

Two Governors, Umaru Fintiri of Adamawa State and Senator Hope Uzodinma, his Imo State counterpart attended the meeting with the Dep Sec Gen in person while others joined by zoom from their respective states.

Most of the other governors who contributed in the conversation with Mohammed echoed the same things that the NGF Chairman had said earlier. 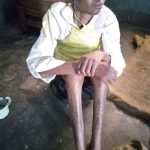 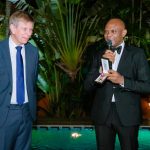